Skip to main content
You are the owner of this article.
Edit Article Add New Article
You have permission to edit this article.
Edit
South Charlotte Weekly
Union County Weekly
Matthews-Mint Hill Weekly
Obituaries
Share This
1 of 7 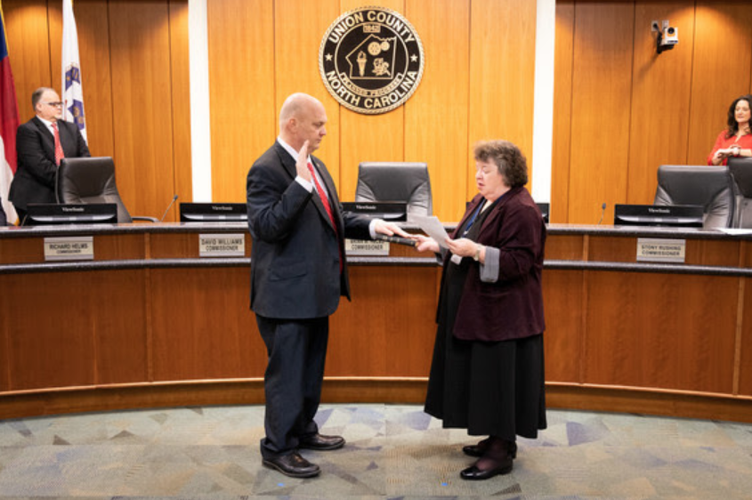 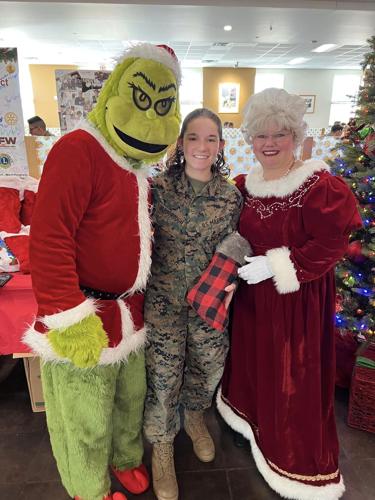 This file photos show Robin Barron-Golobish in action as Mrs. Claus. She serves as a funeral director for Heritage Funeral and Cremation Services 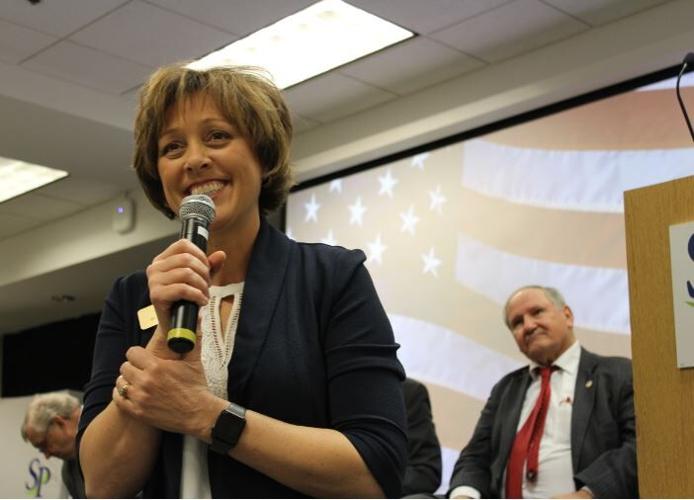 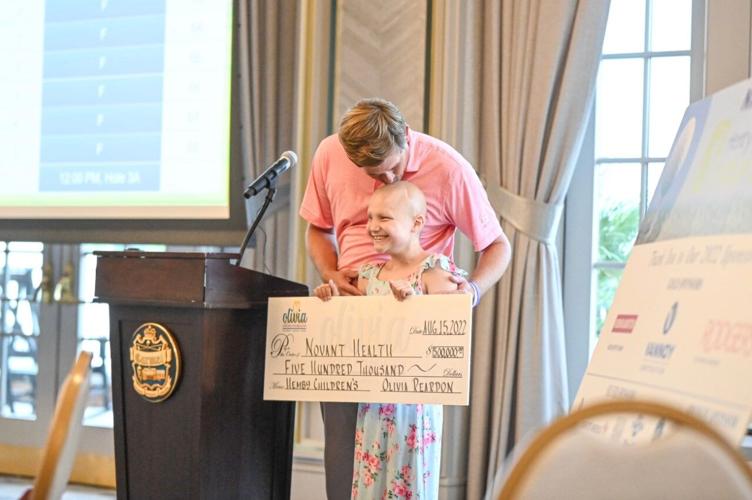 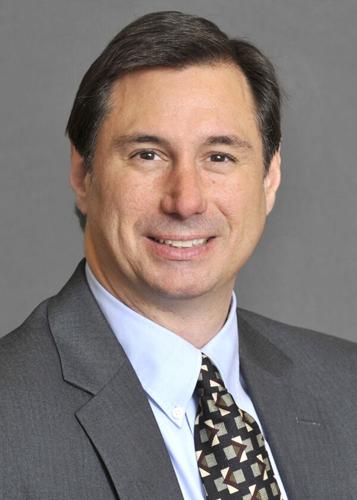 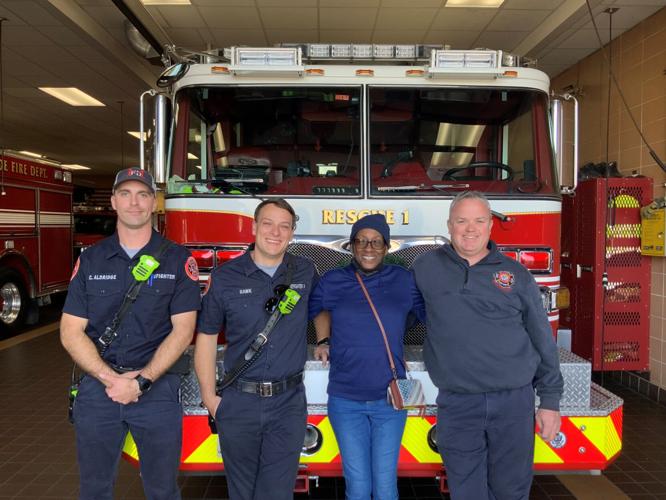 Anita Plater thanks firefighters for getting her out of an apartment fire. Plater was unconscious during the rescue and treated for smoke inhalation. Photo courtesy of City of Monroe 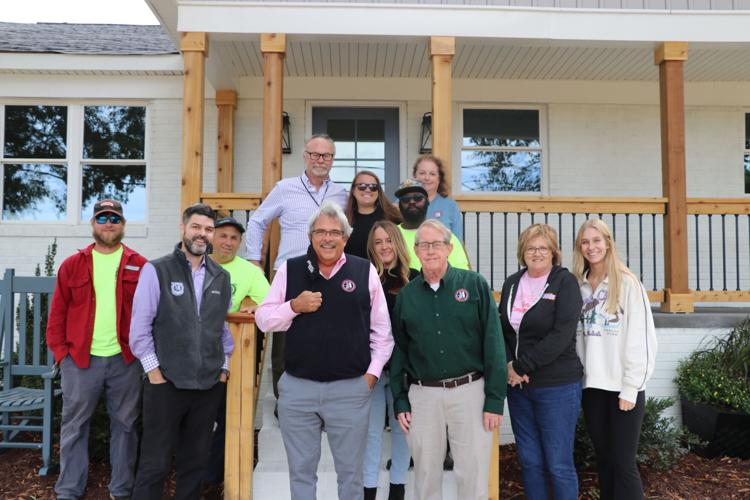 Here is Union County Weekly's annual look at the people who made news last year.

Robert Kardos: Broke ground on communities in Weddington and Marvin

Jason Myers: The WBTV meteorologist was killed in helicopter crash

John Paul Hinson: Retired from UCPS after 67 years in transportation

Kathy Heintel: Took over as UCPS school board chair

Andrew Friend: Council on Aging in Union County brought back its senior expo

Brian Borne: Hired as Monroe city manager in June after nearly a year as interim

Brian Matthews: Has been serving as interim county manager since December

Mark Watson: County manager fired by 3-2 vote on Dec. 5 by new board

Stony Rushing: Once on the outs, he now chairs county commissioners

Jonathan Thomas: Chaired planning board, ran for a seat on county commission

Max Anthony:  The WCWAA celebrated its 40th anniversary on Oct. 15

Nathan Carnes: Won the 4A state wrestling championship among 220-pounders