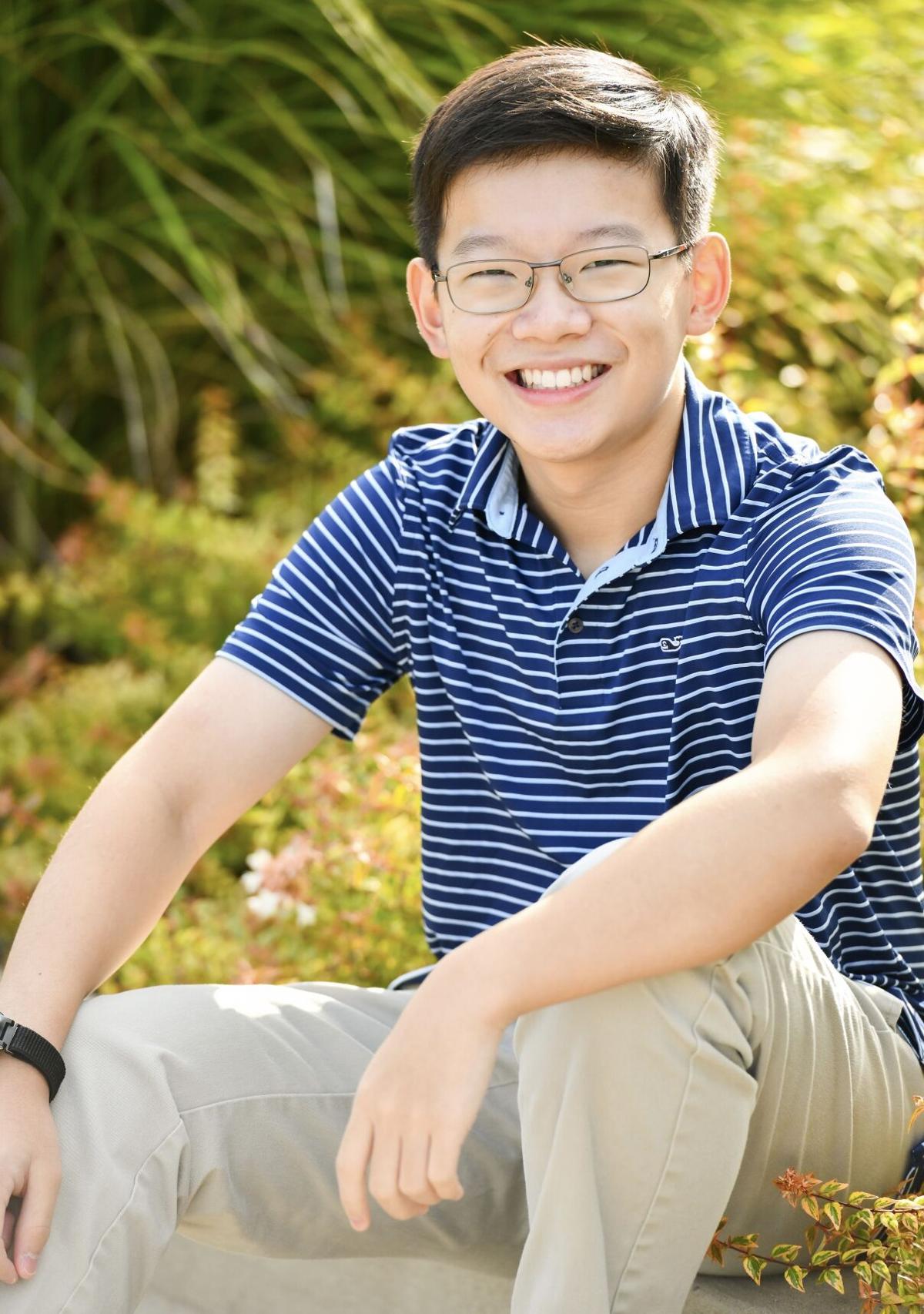 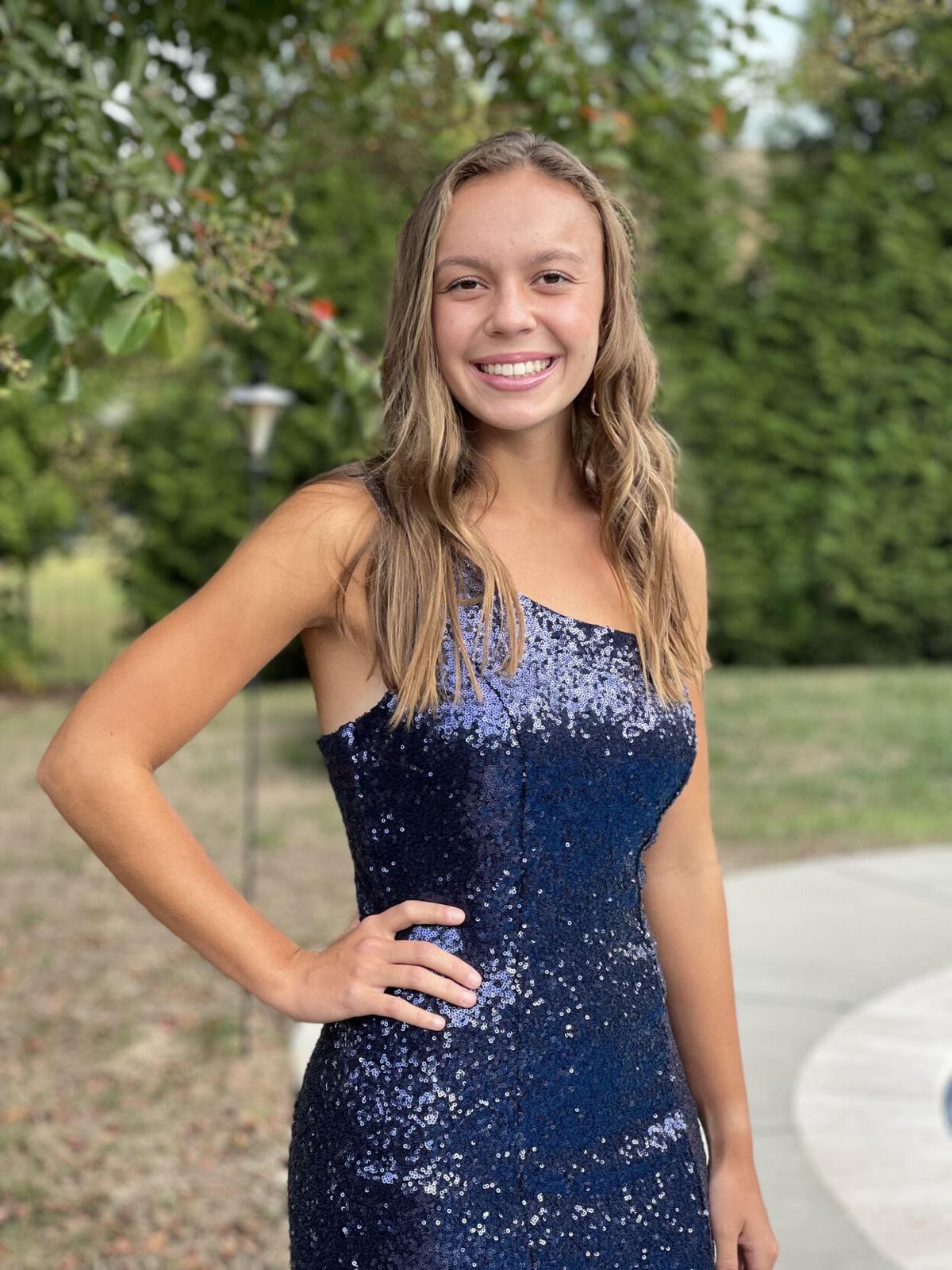 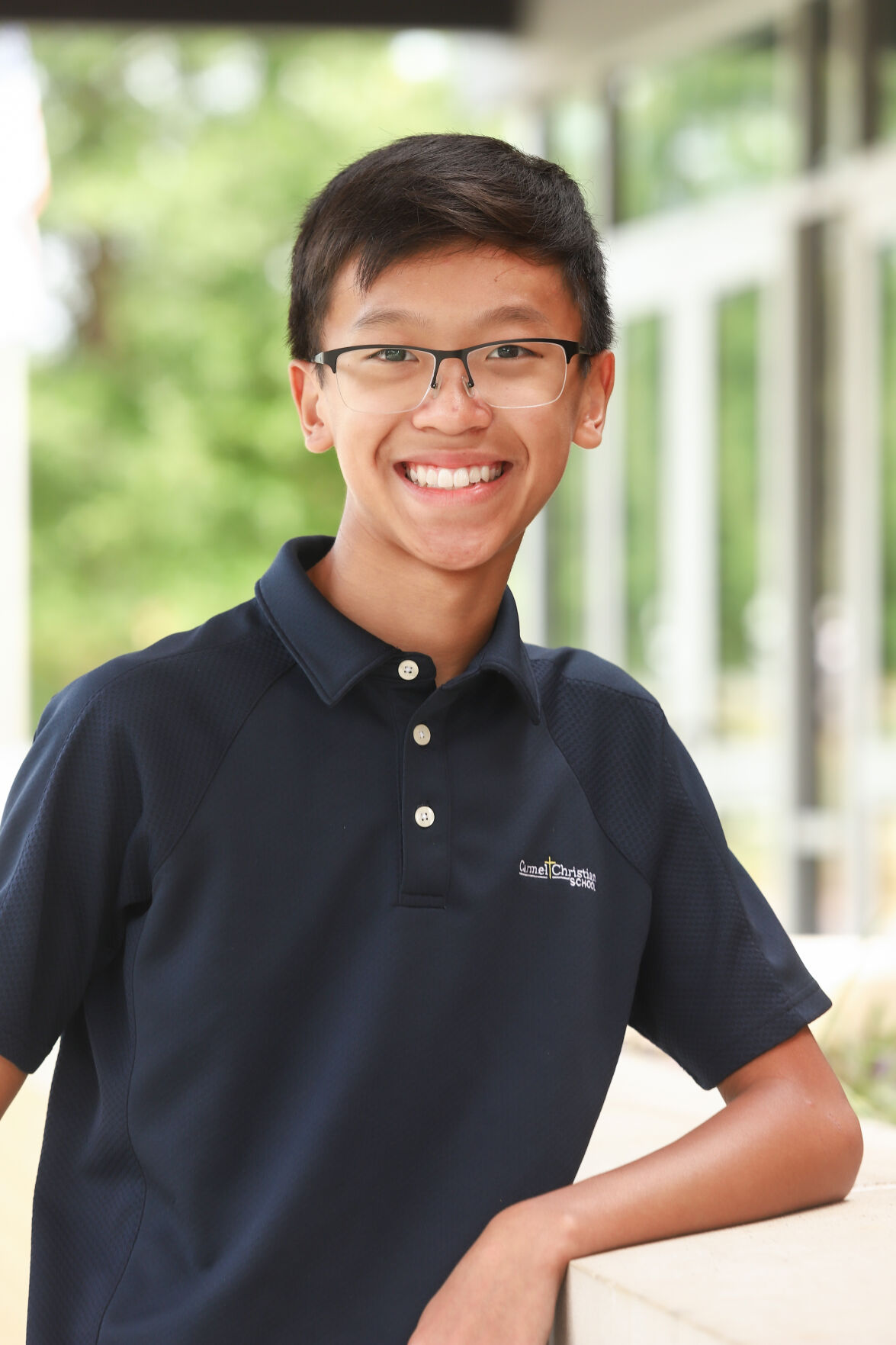 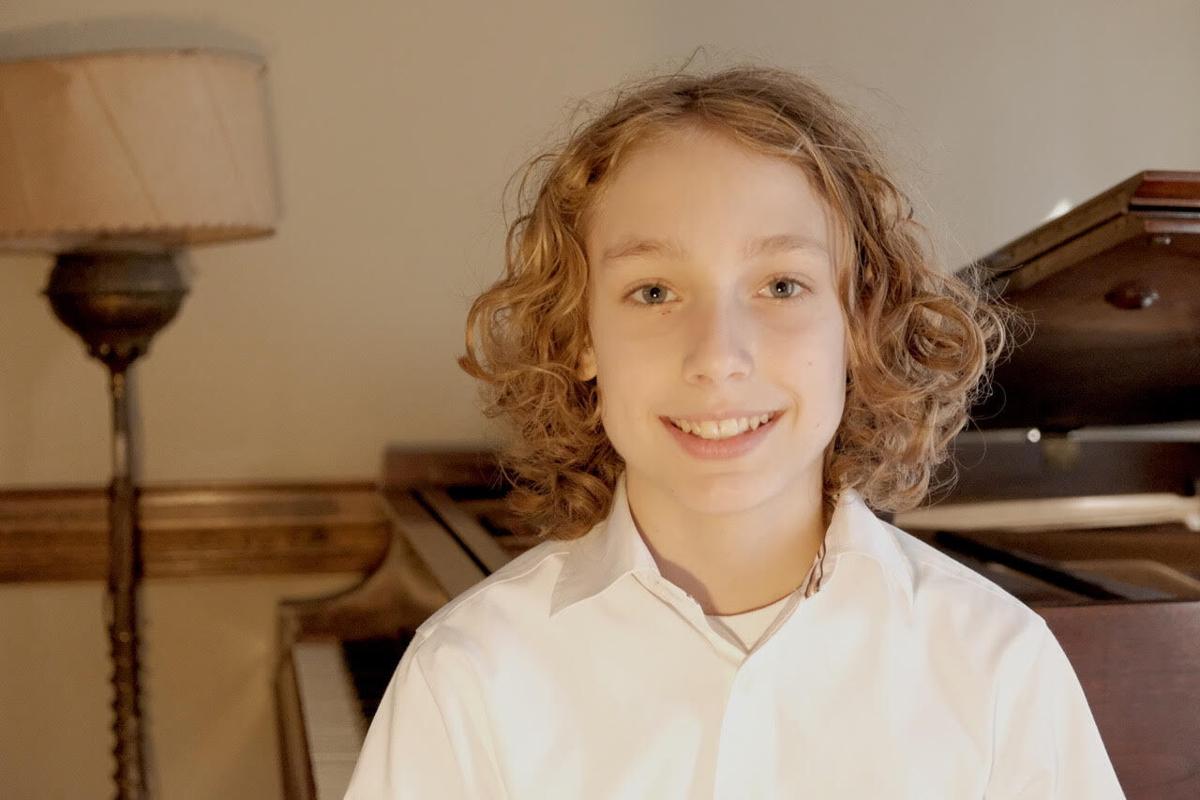 WINGATE – Middle and high school students competing for scholarships and cash prizes filled the Batte Center with the works of Mozart, Chopin, Bach and other revered composers on Nov. 6.

In addition to the scholarship, Chen also earned a $300 cash prize and two piano lessons from Dr. David Brooks, piano professor and founder of the competition.

Second place in the high school category went to Waxhaw resident Charli Montalvo, a senior and a student of Stephanie Lawrence-White. Montalvo performed Bach’s Praeludium XXI, BWV 866, Bartok Dance in Bulgarian Rhythm, No. 6 from Mikrokosmos and Schumann Romanze in A minor.

“Charli Montalvo was performing in the Wingate Piano Competition for the third time and showed tremendous growth over that period,” said Brooks, who was thrilled to be able to host performances in the Batte Center’s Plyer-Griffin Recital Hall after having to hold last year’s contest online.

“It was obvious that these young pianists were absolutely ready to perform in-person once more after a long period of virtual performances,” he said.

Montalvo was also awarded a $21,000 scholarship and two free lessons and received a $200 cash prize.

The winners in the middle school category, eighth-graders who each performed two pieces, were also familiar to Brooks and fellow piano professor Annie Stankovic, who together have held the competition for the past five years.

The second-place winner was Elijah Chen of Matthews, who played Scarlatti Sonata in C Major L.104 and Rachmaninoff Polichinelle in F sharp minor, Op 3, No. 4. Like his brother, Calvin, he is a student of Phyllis Teague. Elijah Chen placed second in the middle school category in 2019.

Thanks to the Charlotte Area Foundation for Music and Art, the middle school winners walked away with $300 and $200 cash prizes respectively and were each awarded a free piano lesson from Brooks.

Brooks was pleased to have 13 competitors at the event this fall and not surprised to see familiar faces.