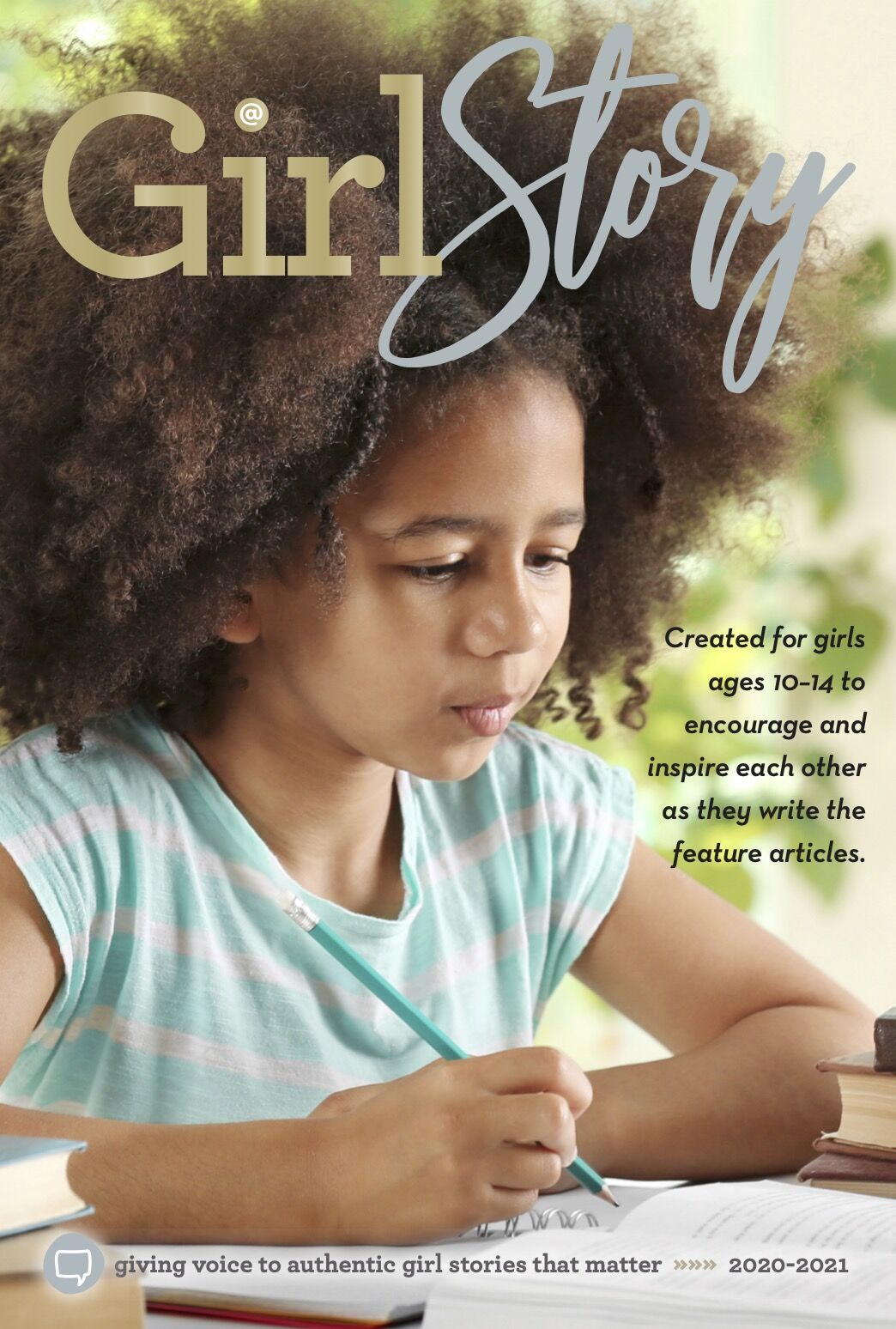 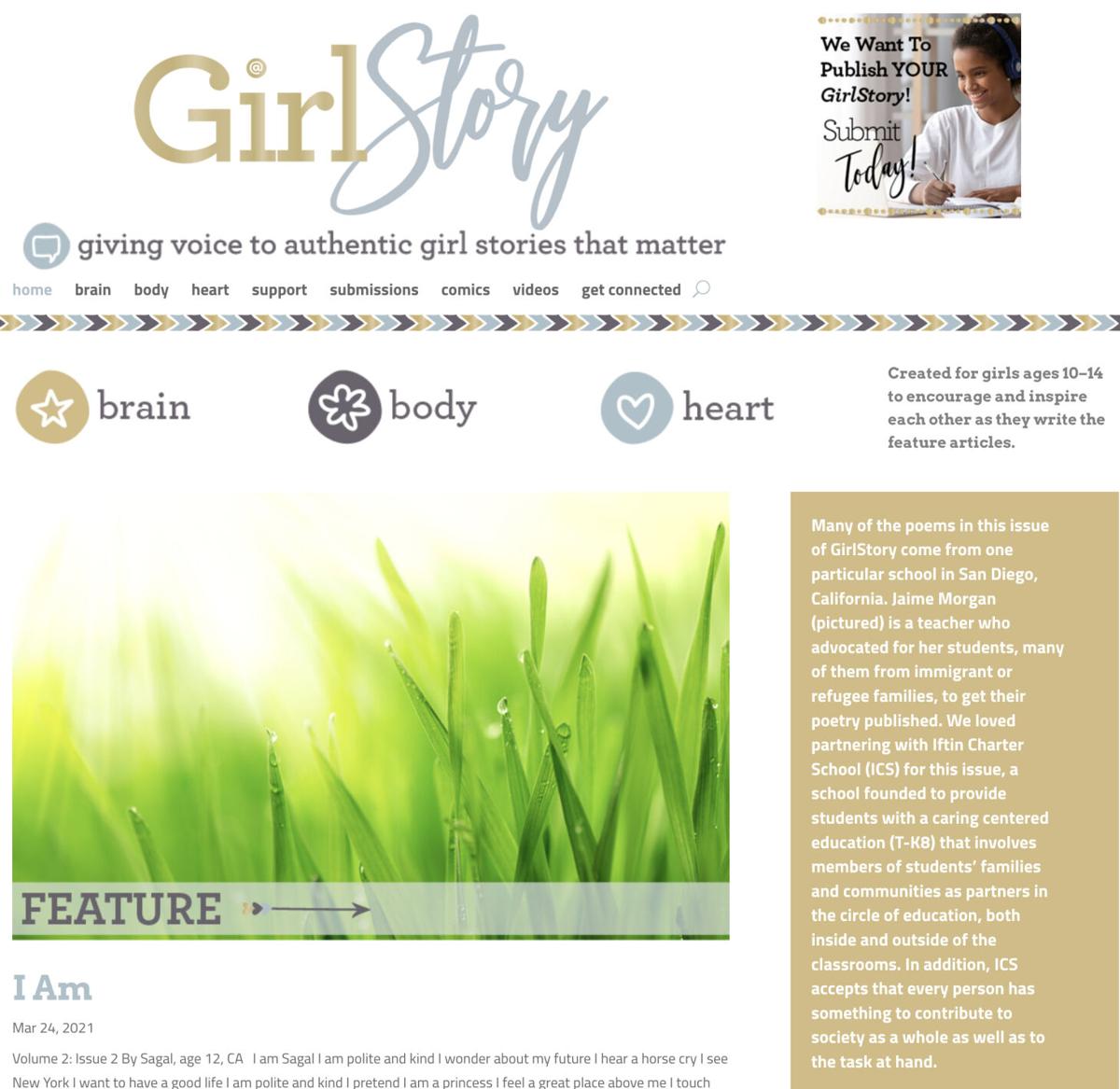 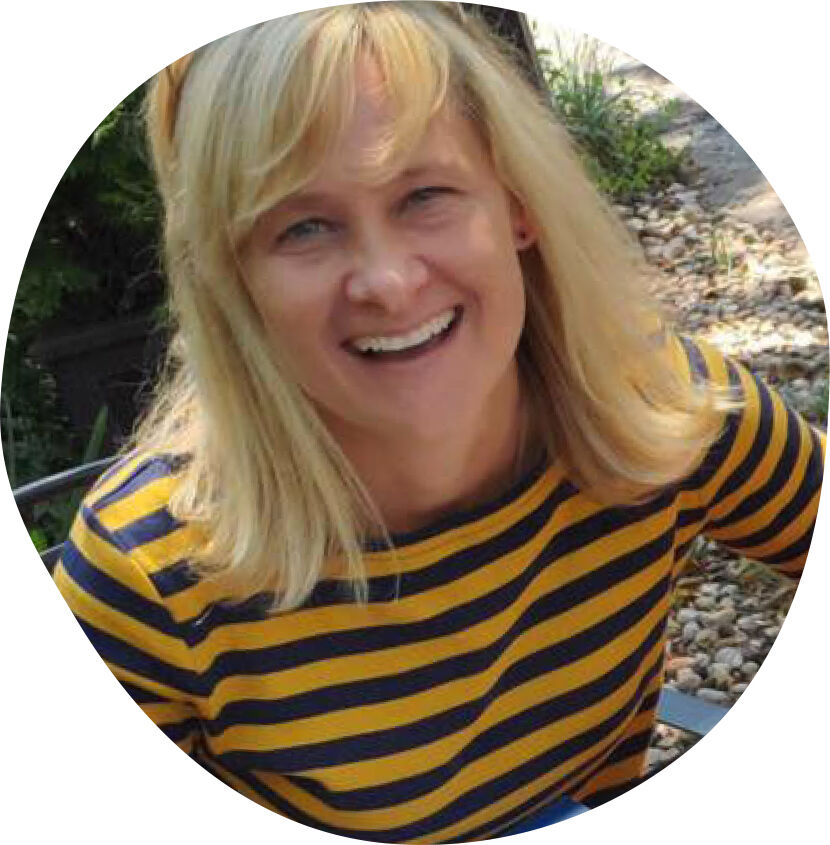 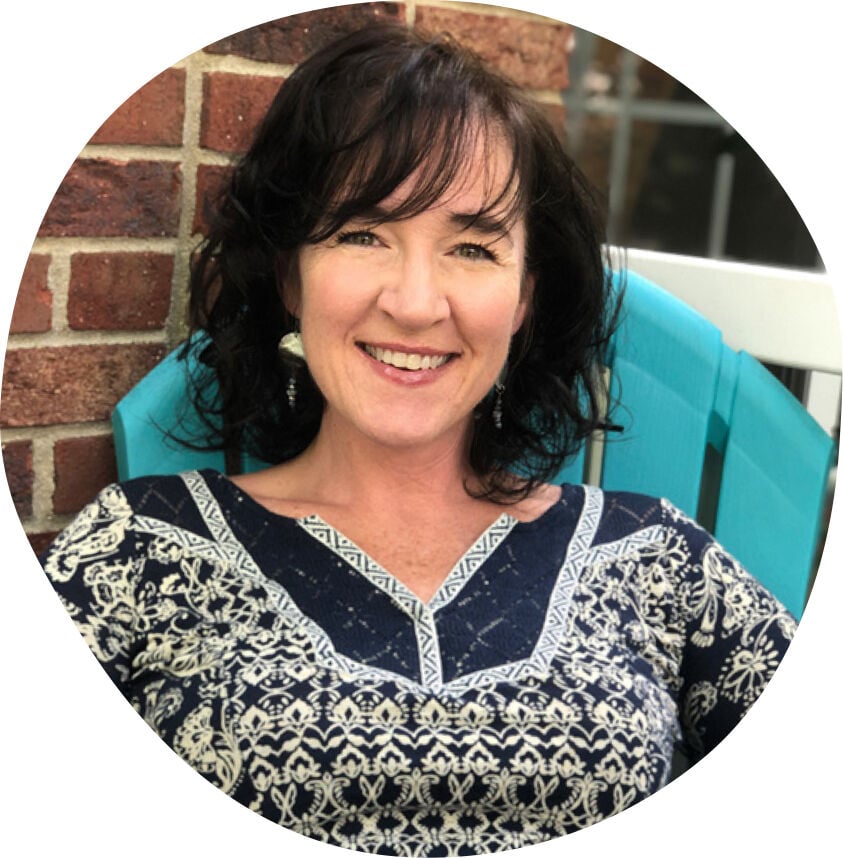 CHARLOTTE — As adult women, we all remember the magazines from our middle school years. Most were filled with fashion trends, makeup tips, images of celebrities and quizzes to find out if our crush liked us. But what if they weren't? What if there was a magazine that shared real stories written by real girls and focused on what really mattered, like their minds, bodies and hearts? How would it affect the next generation?

These are the questions Cortney Donelson pondered for months with her 12-year-old daughter in the forefront of her mind. Eventually, she stopped asking “What if?” and started asking, “Why not?” That’s when GirlStory was born.

Launched last year by Donelson and creative designer Kerrie Boys, GirlStory is a digital magazine developed for and mostly written by girls ages 10 to 14, filled with stories that matter to them. No high fashion, makeup or dating articles — these are stories about smoking (and other temptations), friendships, education, race and gender equality, health issues and overcoming adversity.

The goal of GirlStory is to give voice to authentic girl stories that matter. Submissions are fiction and nonfiction and serve one of three purposes — to encourage and inspire, to help girls feel a little less alone or to express a passion, idea or just cause, which other girls may want to join or act upon.

Since launching one year ago, Boys said GirlStory has received submissions from writers all over the country.

“That’s what sets this apart,” she said. "This is not a magazine for girls. This is a magazine by girls.”

Heart stories shed light on relationships and friendships, faith and religion, passions and causes, self-esteem, community, teamwork, feelings and emotions, communication and identity. Boys said many girls are writing about their friendships and relationships and how they’re really difficult during this time.

“We all remember what that was like in middle school,” Boys said. “It’s the age-old tale that will never change.”

Social media is another major struggle for young girls, but Boys and Donelson hope GirlStory provides a counter-culture and a safe place. They want the magazine to show girls what’s important in life and that the superficial things don’t matter.

“And for them to realize they don’t have to grow up so fast,” said Boys, who has two daughters ages 16 and 23.

Whatever girls write, Donelson and Boys try to find experts on the topic to chime in and respond to the stories. Donelson said this adds a level of professionalism to the site and starts a conversation with the girls, some of which have turned into mentor-mentee relationships.

GirlStory has been a digital magazine published online for the past six issues (every other month), but on April 15, it will take on a new form. Donelson and Boys will release a "yearbook" flip-book version that will be a collection of all the stories and poems gathered this past year. It will look like a physical magazine that girls can download and even print.

Donelson and Boys said the special yearbook issue is a step in the right direction for GirlStory. They hope to one day offer the magazine in print, as well as digital, but need sponsors who want to support young writers and advertise. It’s Donelson’s dream for GirlStory to be in the backpacks of middle school girls all over the country, much like Scholastic catalogs are in elementary school backpacks.

“I know that’s years down the road, but we’d love to have these partnerships so GirlStory can grow,” she said.

Donelson is a writer today, but was told growing up that she wasn’t. It was only when she started writing again and released a book in 2017, called “Clay Jar, Cracked,” that she believed in herself again. She hopes GirlStory gives young writers the platform and support she never had.

“It’s exciting for me to be able to validate these girls who want to write now because I didn’t have that,” Donelson said. “Sometimes it brings tears.”

Visit www.girlstorymag.com to read the magazine. GirlStory will release a special yearbook issue on April 15, featuring all the writers, poets and artists from the past year. Follow on Facebook (@girlstorymagazine) and Instagram (@girlstorymag) to stay connected.