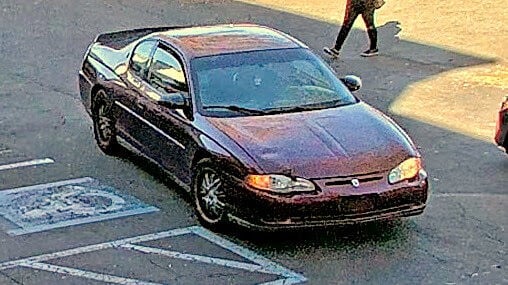 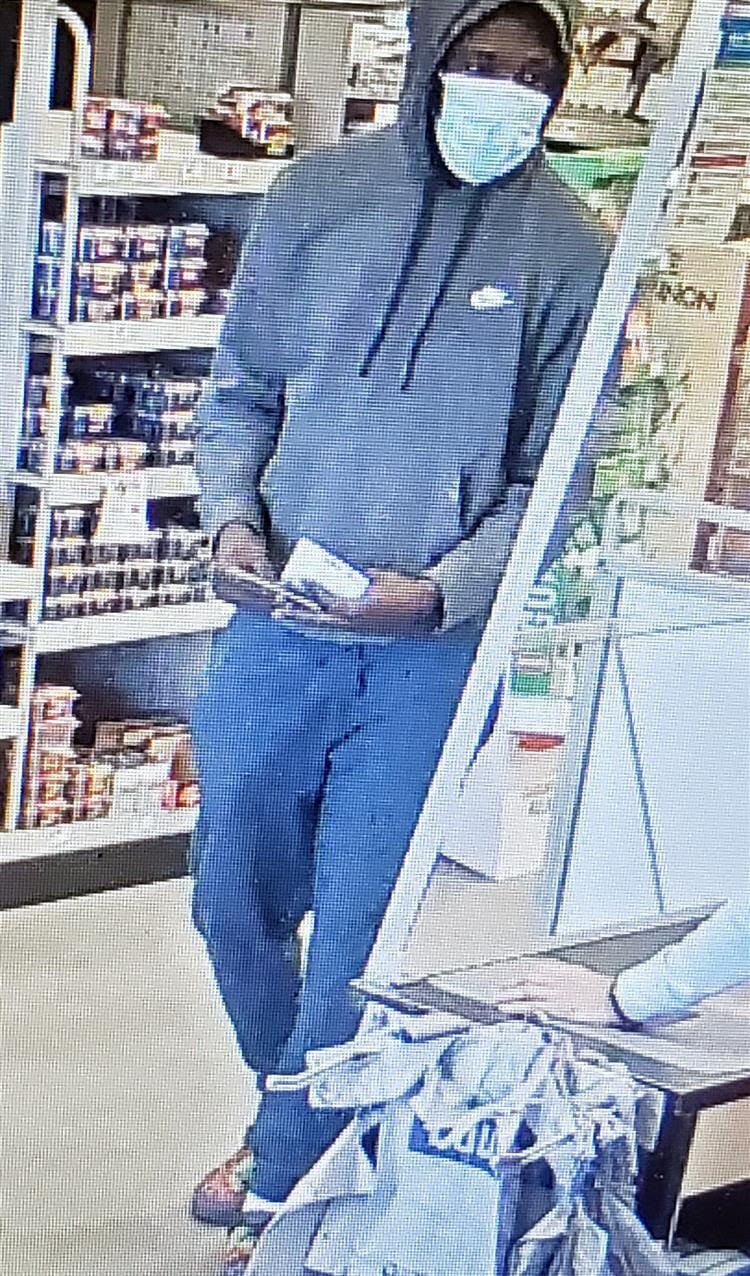 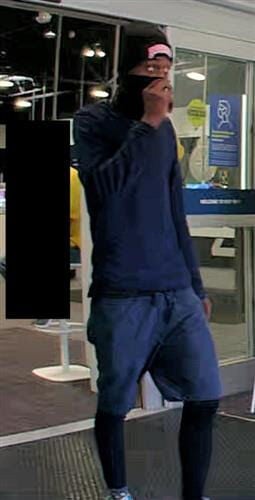 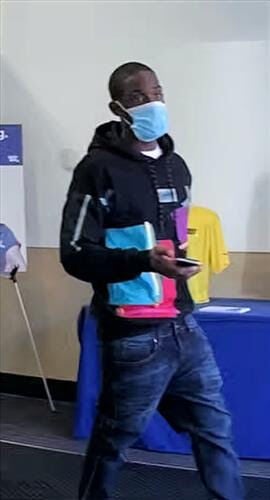 MATTHEWS – The Matthews Police Department has asked the public for help identifying suspects in a break-in at Planet Fitness at 10052 E. Independence Blvd.

Police said lockers at the Planet Fitness were broken into Nov. 27 with personal items stolen including two wallets containing financial cards. Later that afternoon, the suspects attempted to make purchases at Best Buy and Lowe's using the stolen cards.

Contact Detective Dan Townsend with any information regarding the case at dtownsend@matthewsnc.gov or 704-841-6708.