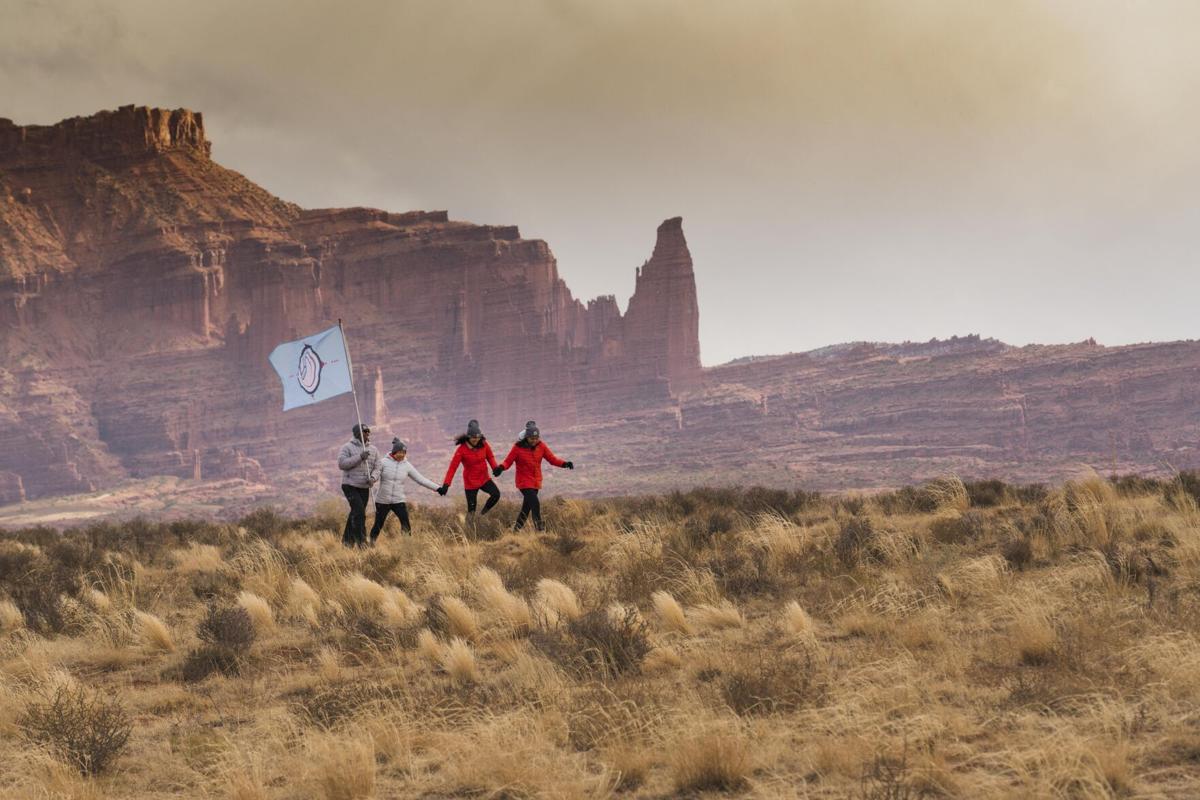 Samm, Raymont, Jada and Jade Jones, of Matthews, spent three days in the red rock terrain near Moab, Utah, as part of the reality TV show "Survivalists." Their episode airs on May 25 at 9 p.m. on BYUtv. Photos courtesy of BYUtv 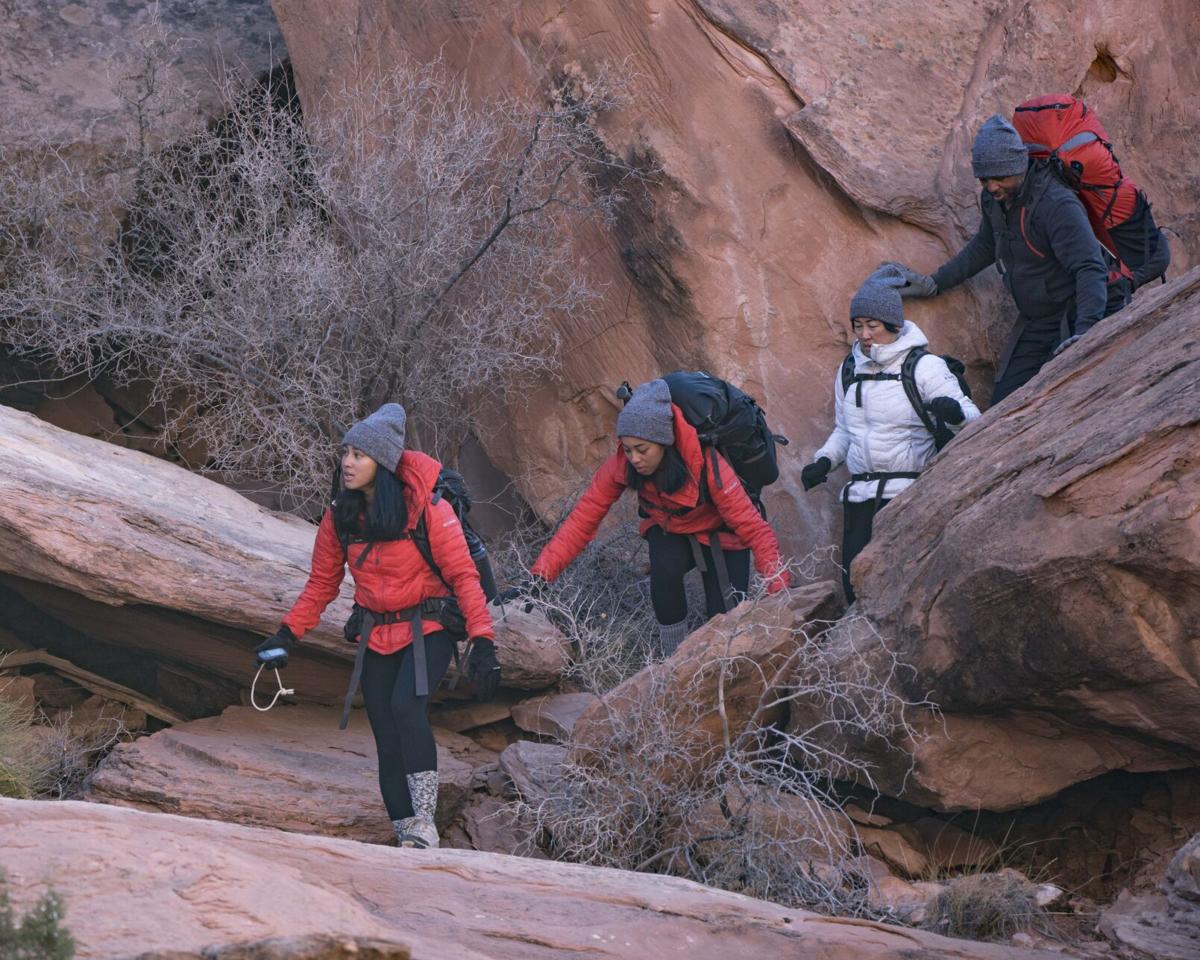 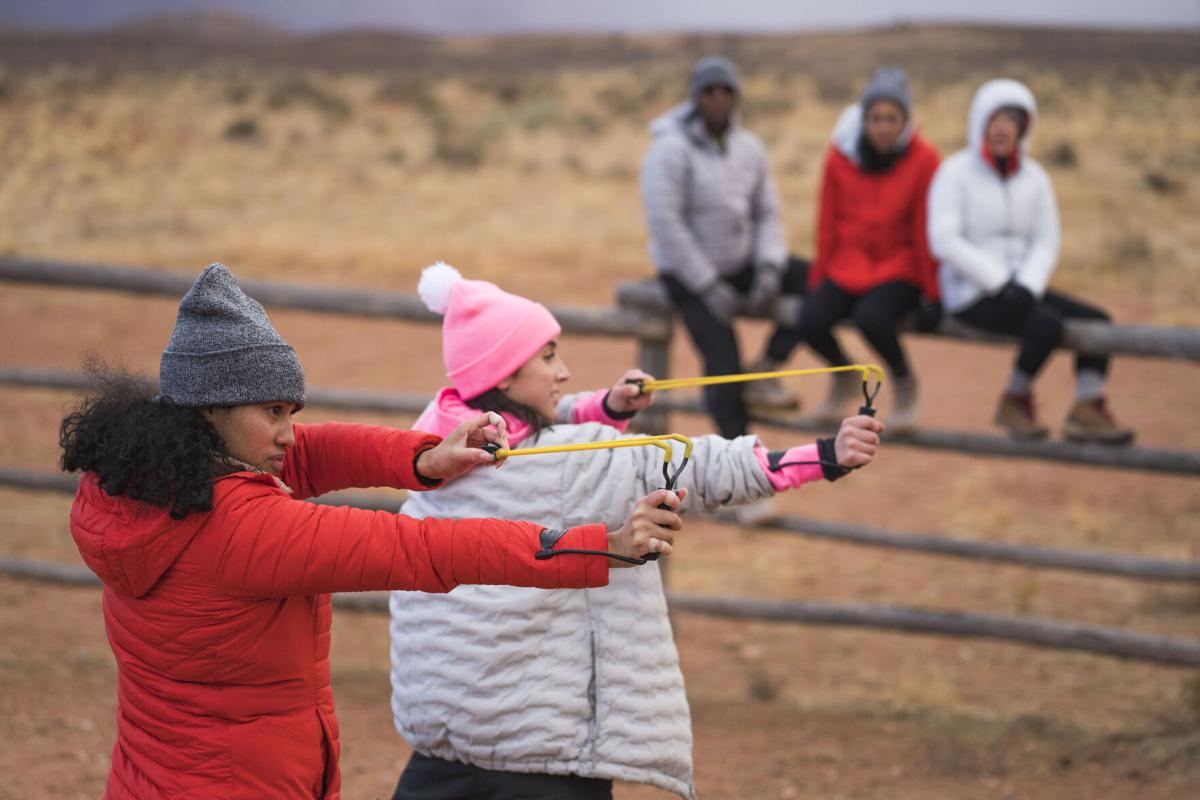 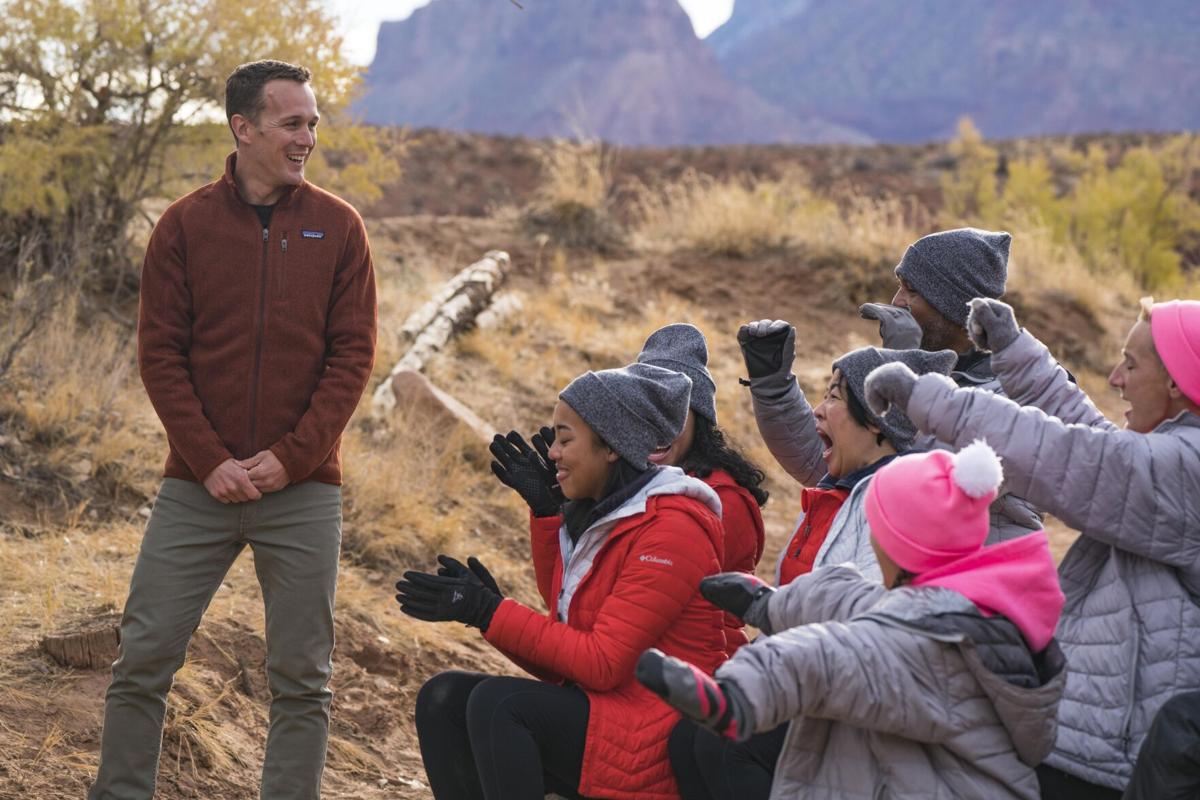 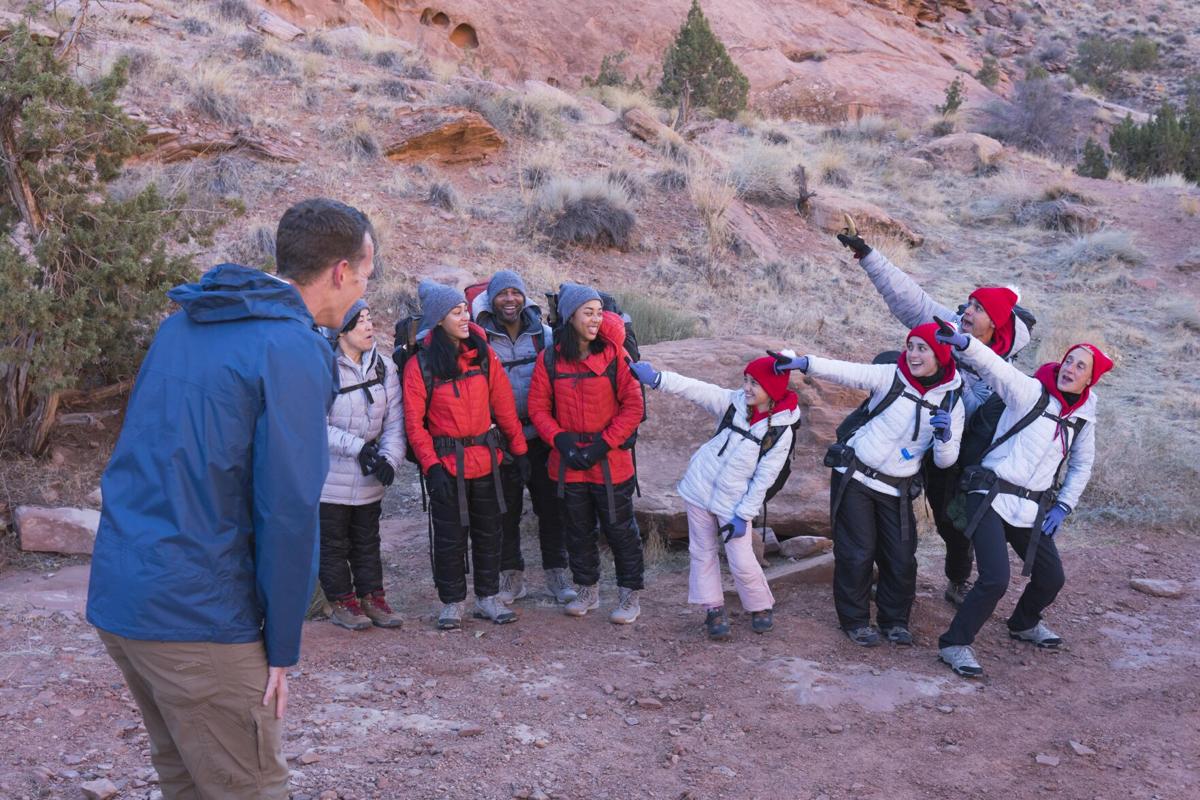 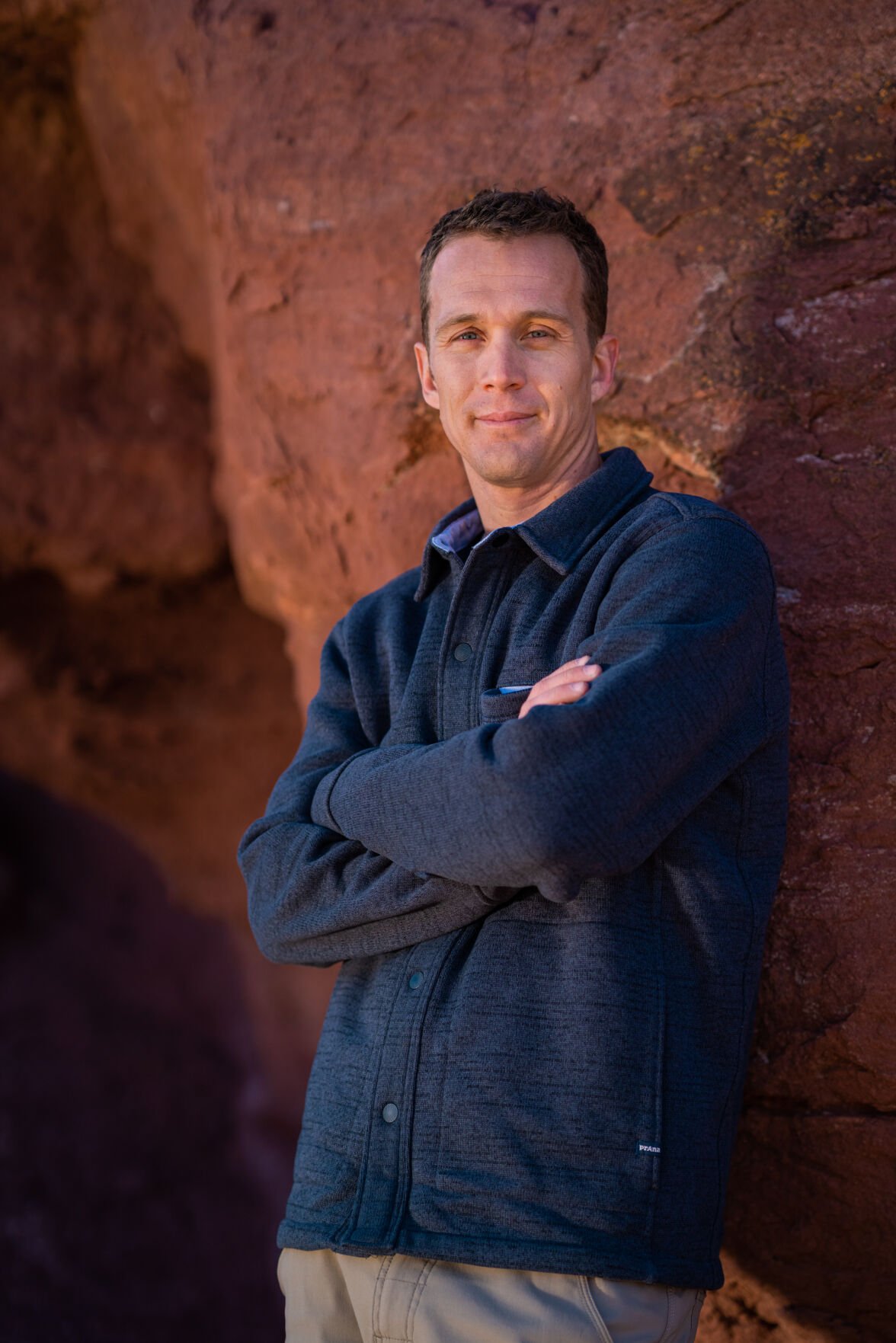 Samm, Raymont, Jada and Jade Jones, of Matthews, spent three days in the red rock terrain near Moab, Utah, as part of the reality TV show "Survivalists." Their episode airs on May 25 at 9 p.m. on BYUtv. Photos courtesy of BYUtv

MATTHEWS — Samm Jones describes her family as athletic, creative and outgoing, but one thing she says they’re not is outdoorsy — they never hike and they don’t go camping. Of course, that all had to change when Samm, Raymont and their daughters, Jada and Jade, got a spot on a reality TV show set in the red rock terrain near Moab, Utah.

“It was brutal and outrageously crazy,” Samm said. “I have a couple checks off my bucket list, but it was so much fun.”

The Jones family, of Matthews, spent three days in the wilderness back in November as part of BYUtv’s “Survivalists.” The action-packed, adventure-filled series is hosted by professional endurance athlete Colin O’Brady and produced by Mark Koops (“The Biggest Loser” and “Masterchef”). Each episode follows two everyday families as they set technology aside and embark on a survival immersion course to reconnect and repair their relationships. The family who finishes first gets $10,000.

Jada, 19, graduated in 2019 from Northwest School of the Arts and was pursuing acting in Los Angeles when she came across a casting call for “Survivalists.” She had moved back home due to the pandemic and thought the show would be something fun her family could do together.

They sent in an audition tape and went through multiple rounds of interviews before ultimately getting chosen, which Samm said she never expected.

“We are just an ordinary American family so just to get picked, I feel like we already won,” Samm said.

The Jones family knew from watching the first season of “Survivalists” that the show would not only put their family dynamics to the test, but also their outdoor skills and endurance. Although already a fairly athletic bunch — Raymont works out, Jada grew up dancing and Jade, a 16-year-old junior at East Mecklenburg High School, plays soccer — they started walking more to prepare for all the hiking. They also enlisted the help of a family friend and former Boy Scout who showed them how to build a fire, set up a tent and tie knots.

Still, nothing prepared them for the cold nights in the Utah wilderness, or that Raymont would be forced to confront his fears of water and heights.

“We really pushed ourselves in ways we didn’t know we could just with the physical aspect of it and the mental battle,” Jada said. “Being able to do that together definitely brought us closer.”

“We had no choice,” she added. “We had been together all year, but we hadn’t really bonded.”

The Jones family said they went into the show ready to beat their opponent — the Renteria family from Maywood, Illinois — and win the $10,000 prize. However, that mindset quickly faded as they got to know each other and bonded through their shared experience.

“The money just became really insignificant to us very early on,” Jada said.

“It was just about spending time with each other and making it through with the other family,” Jade said.

The girls said “Survivalists” reminded them how lucky they were to all be together and that every little moment counts.

“The whole entire journey was just the best thing I could ever wish for and dream for, especially during a time when families are losing loved ones and not spending time together,” Jade said.

“It was a great experience and I don’t think we wished it would have went any other way,” Jada added.

The Jones family episode of “Survivalists” airs May 25 at 9 p.m. on BYUtv. The episode will also be available to stream online for free the following day on BYUtv.org/survivalists and on the BYUtv app.