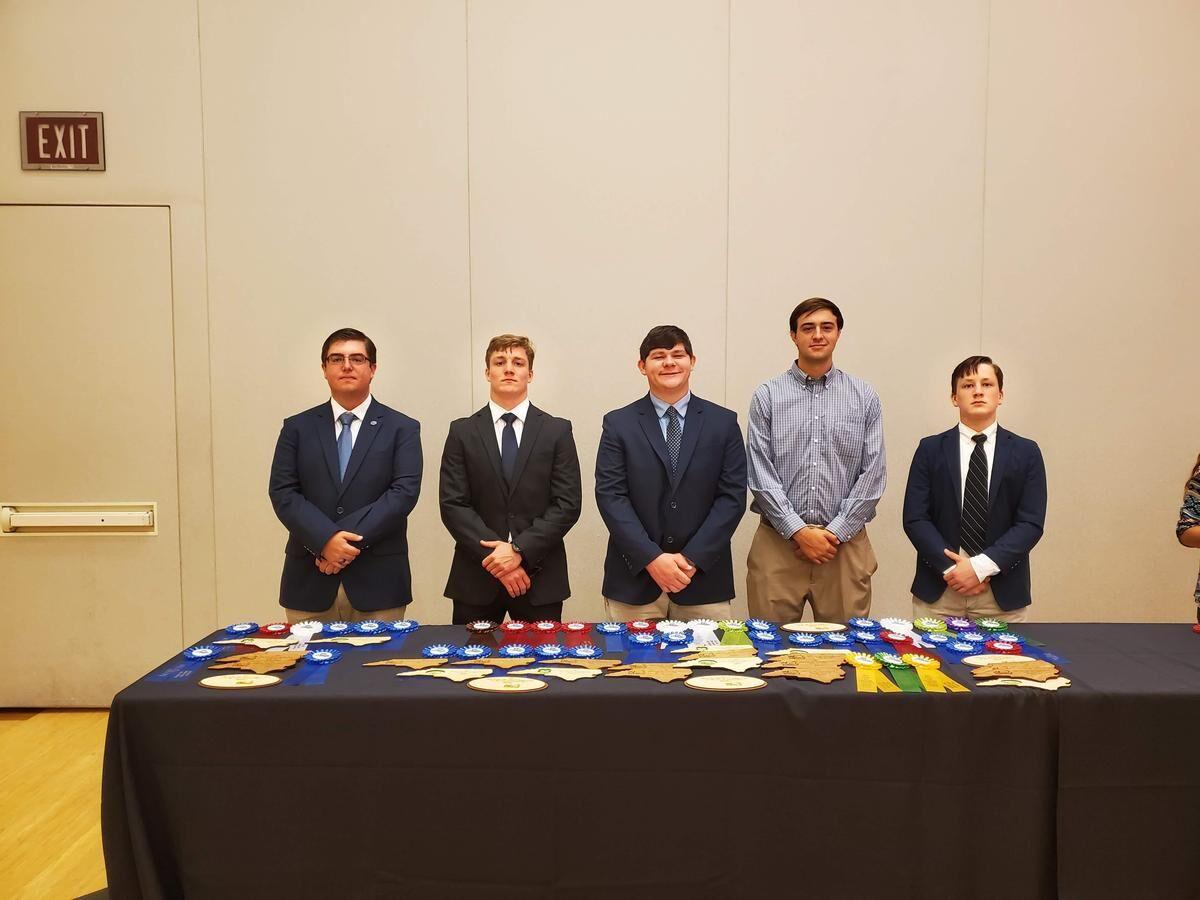 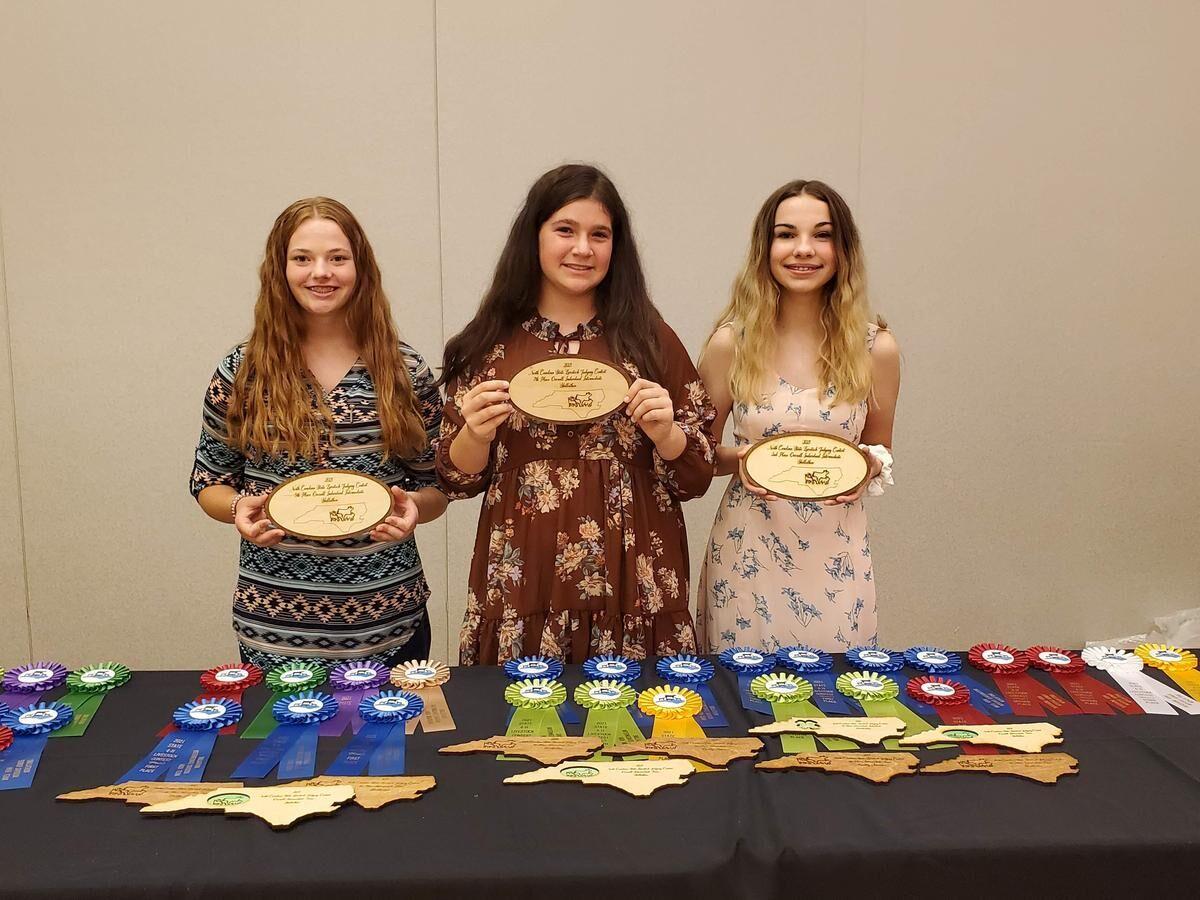 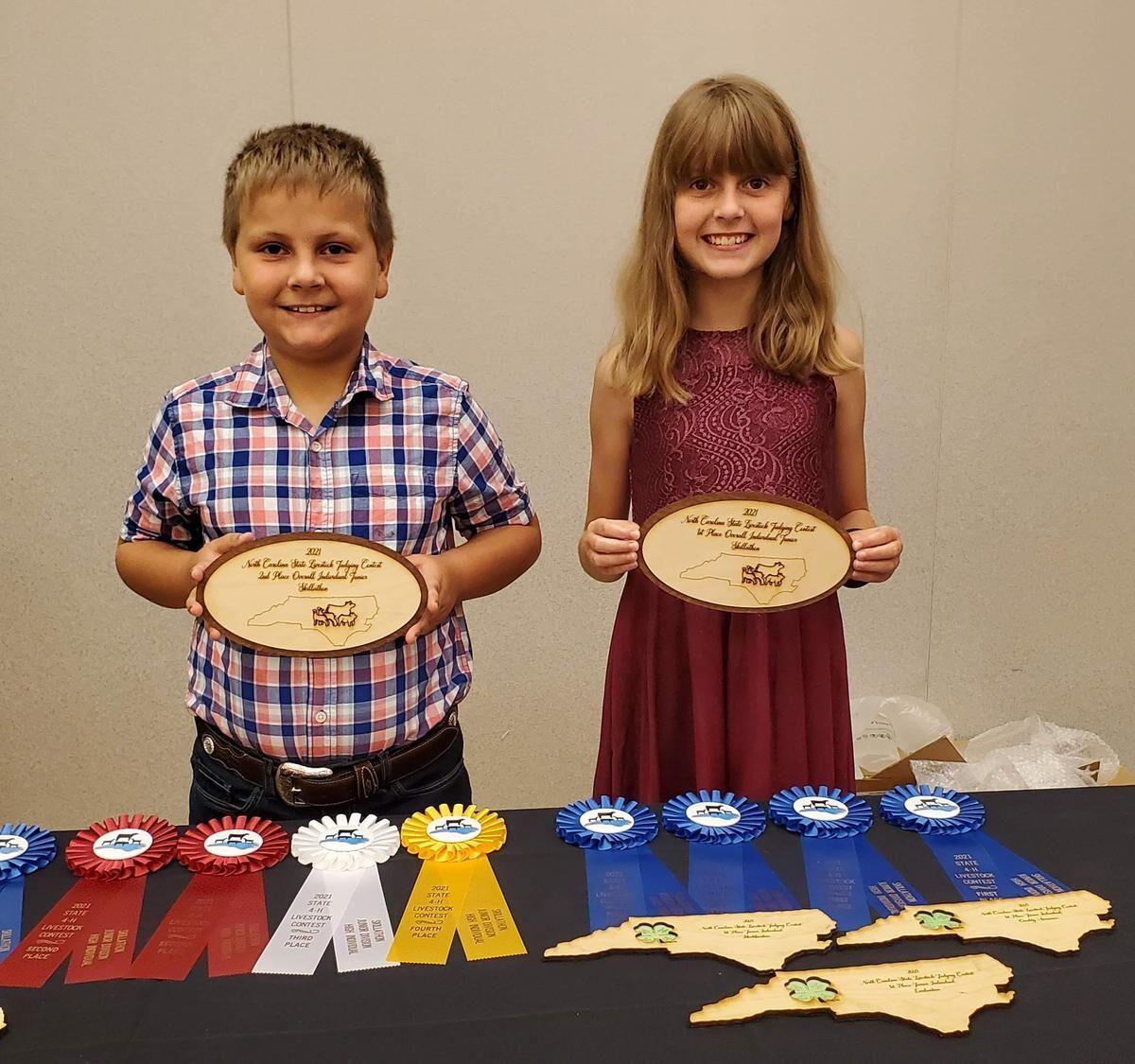 MONROE – The UA 4-H Livestock Skillathon and Quiz Bowl Teams competed at the NC State 4-H Livestock Championships on July 29 to 31 in Raleigh.

Members of each team had to correctly identify and classify breeds of livestock, feeds, equipment and meats along with completing quality assurance and animal health and genetics problems.

Students also had to judge classes of hay and wool and correctly evaluate a class of pork hams.

The group of Aubrey Mekus, Kaylee Keeter and Cianna Delia was the highest scoring team, winning the school’s second state championship in the middle school division. UA placed first in the identification and quality assurance categories.