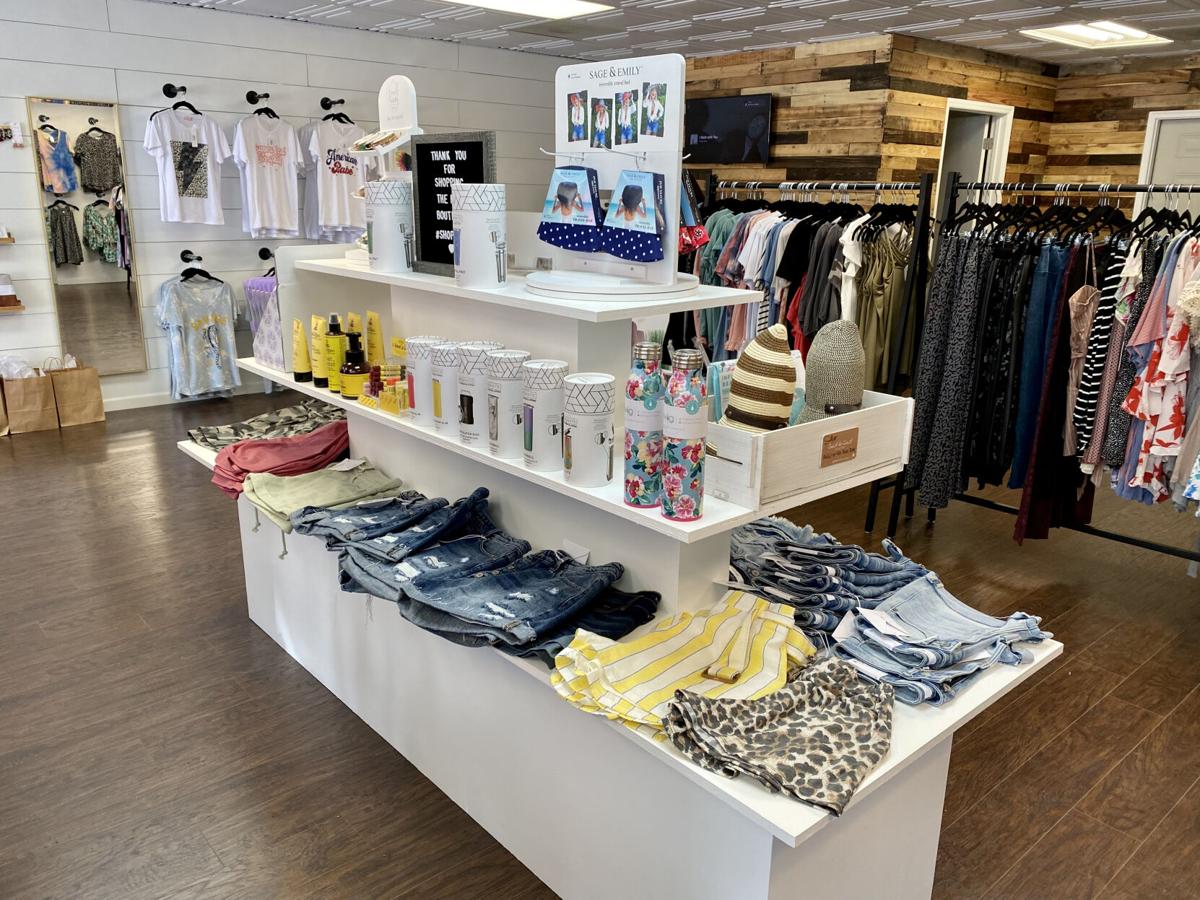 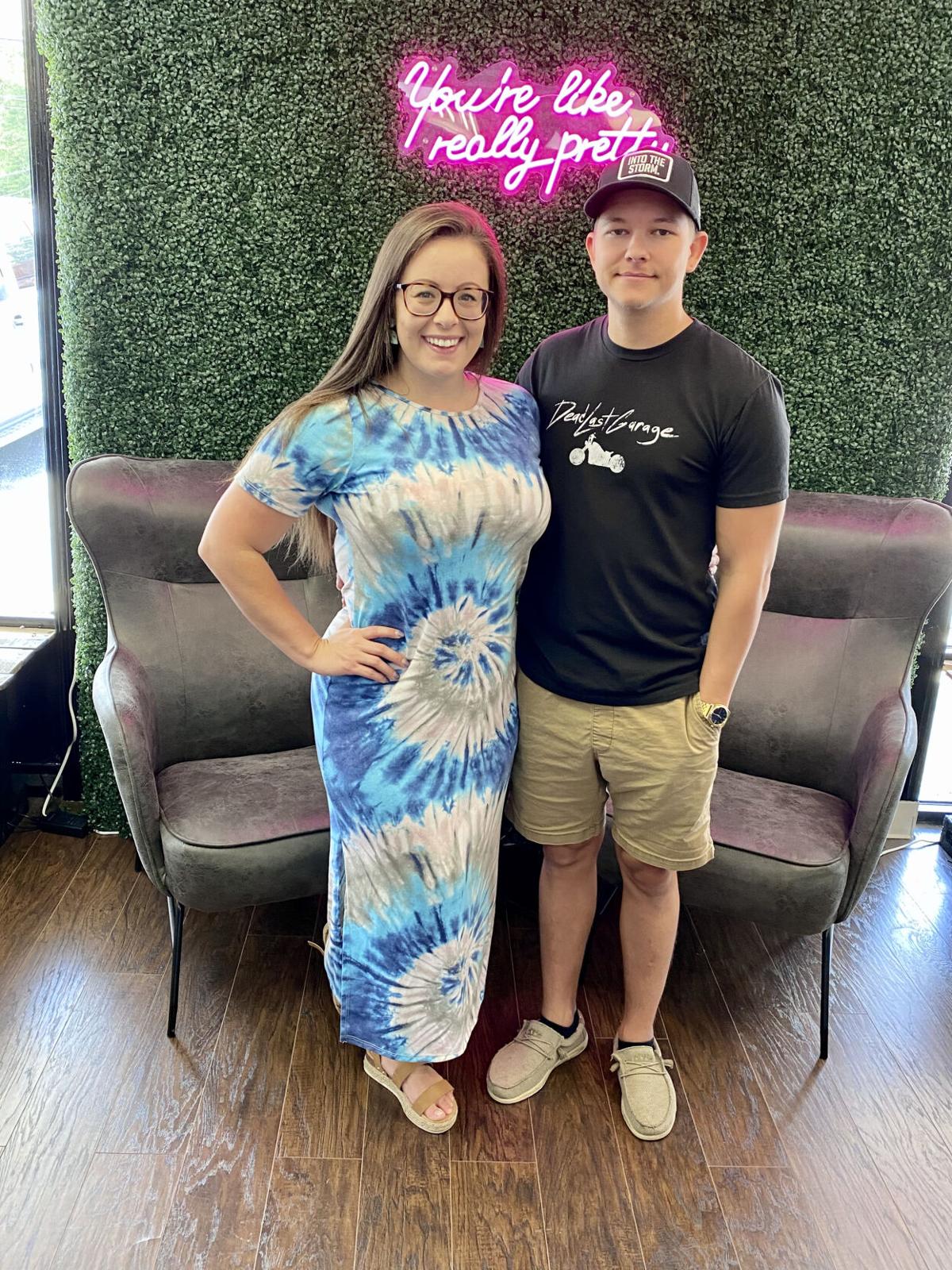 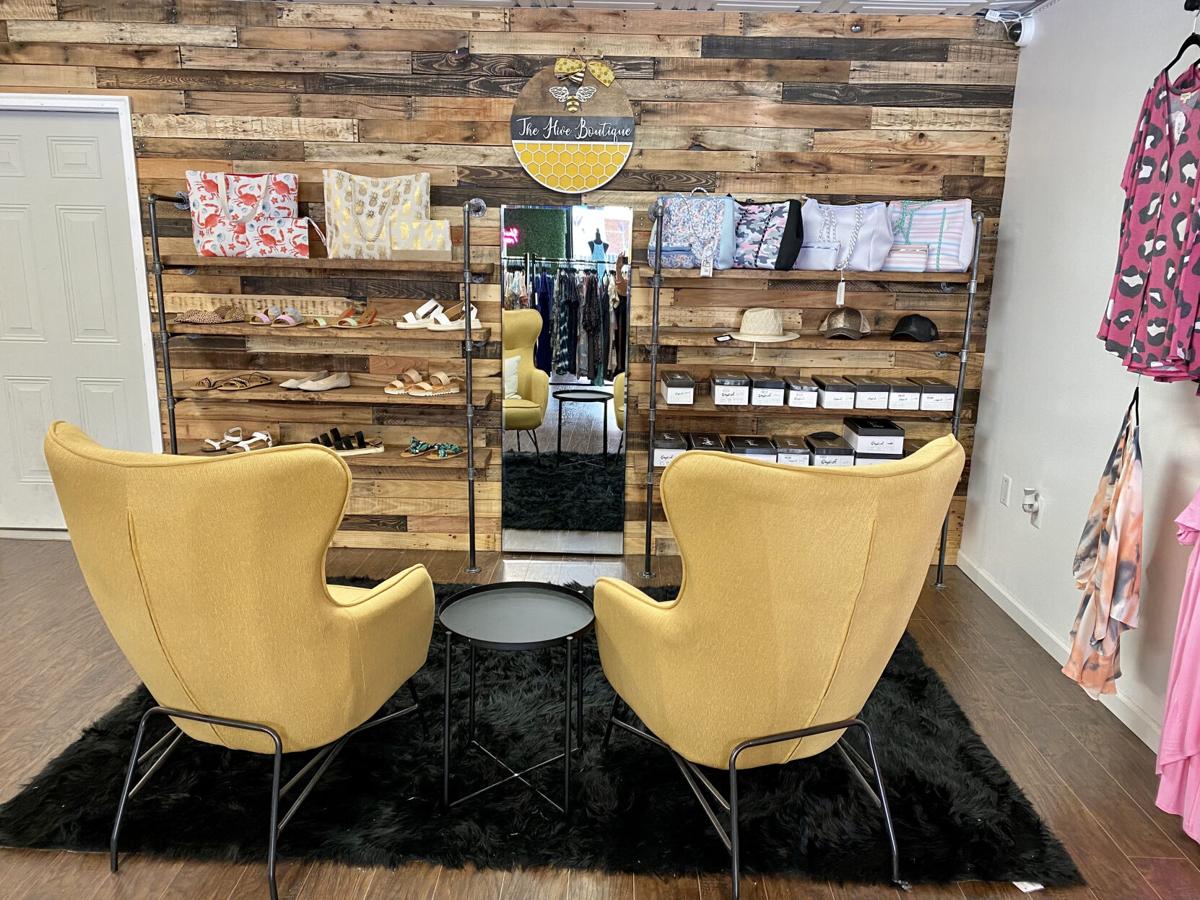 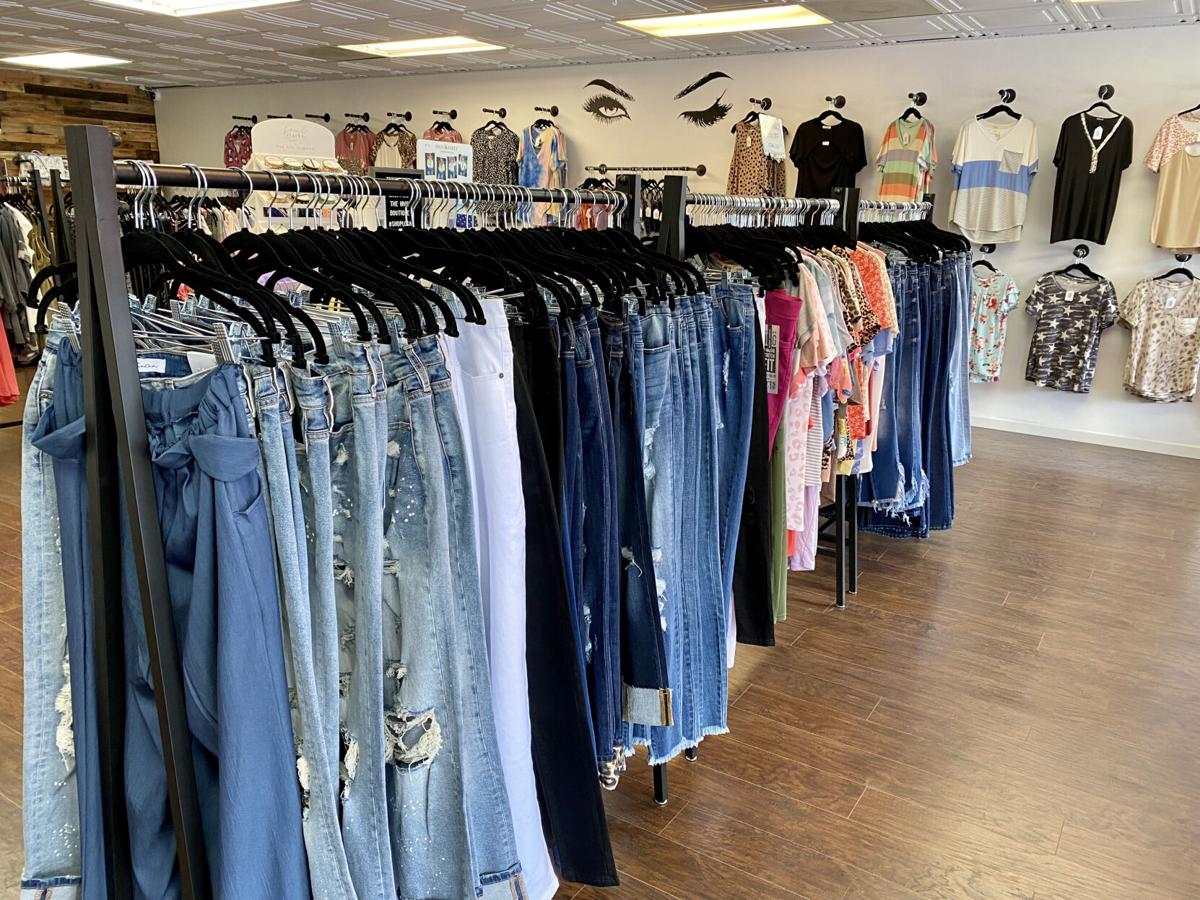 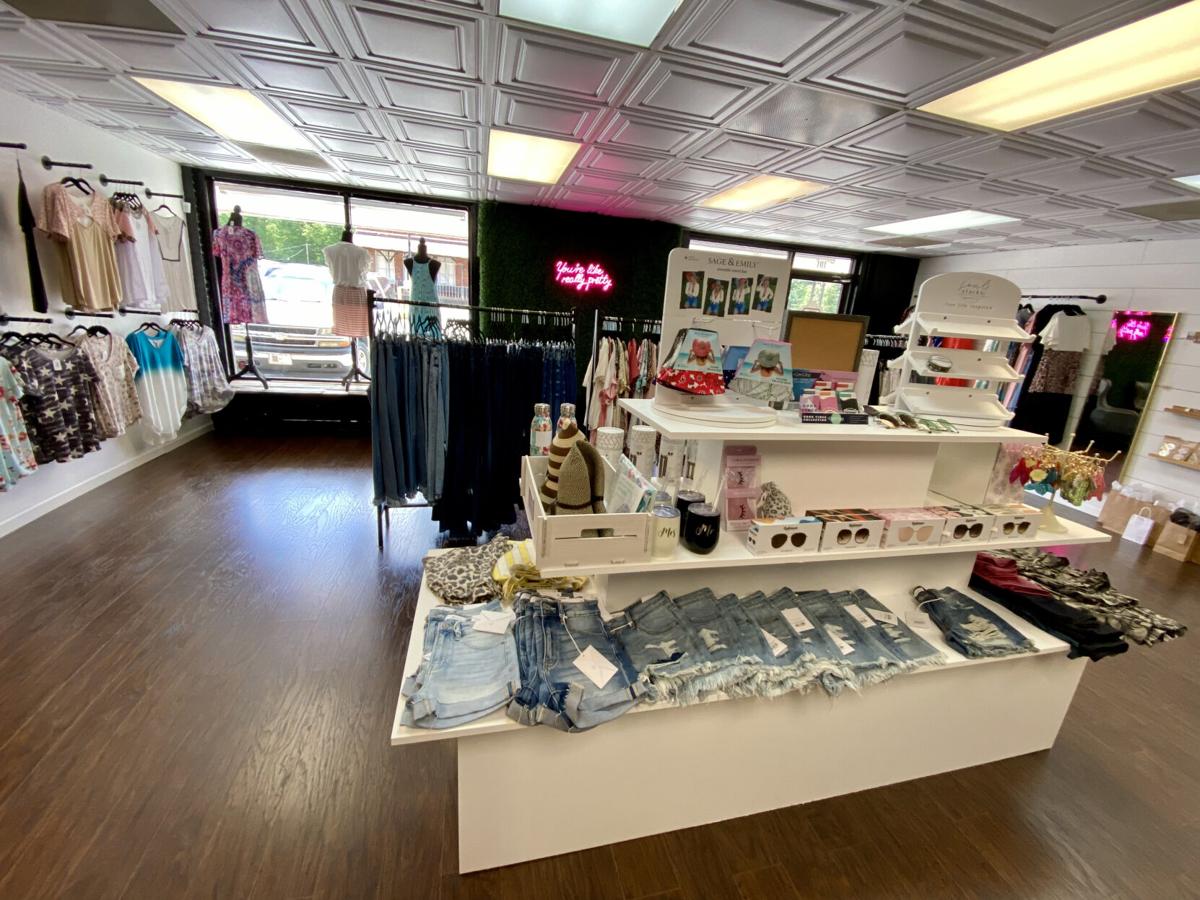 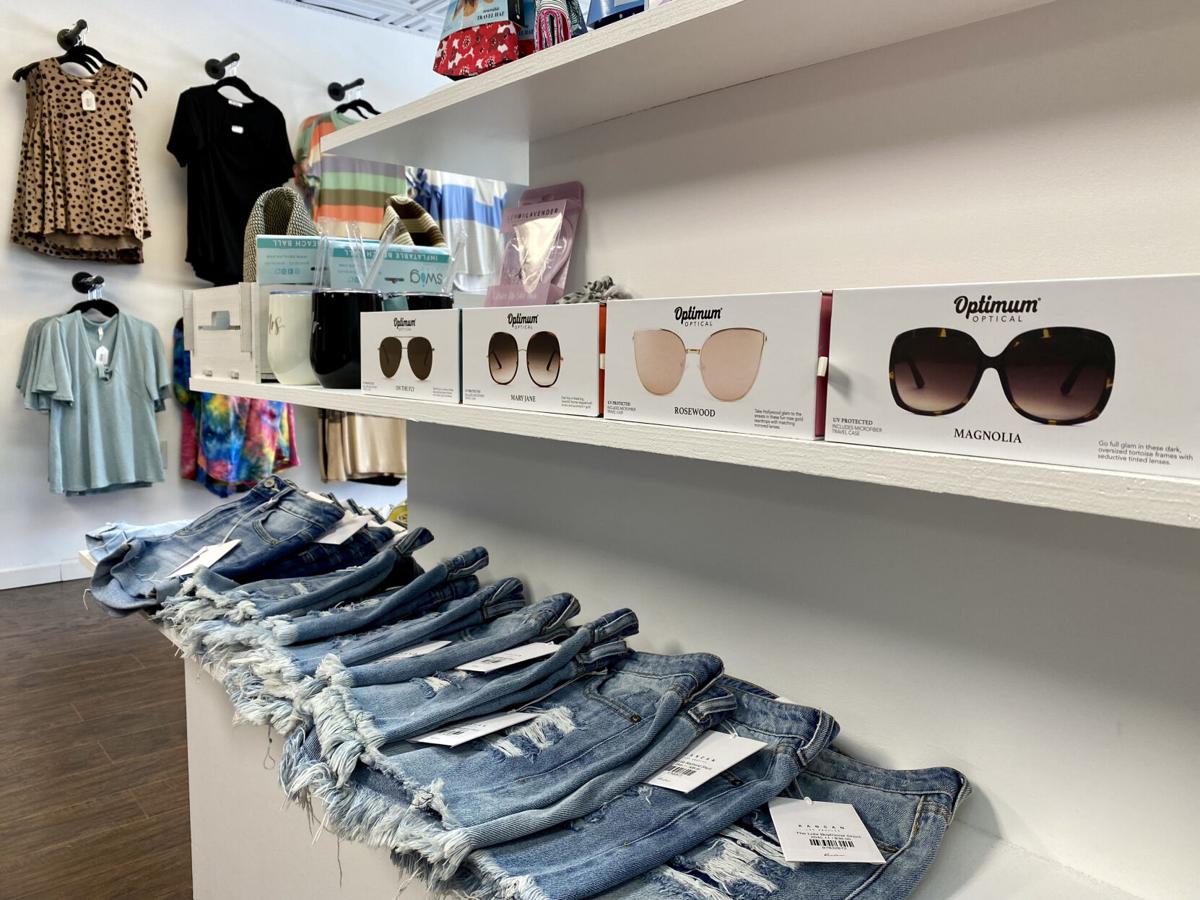 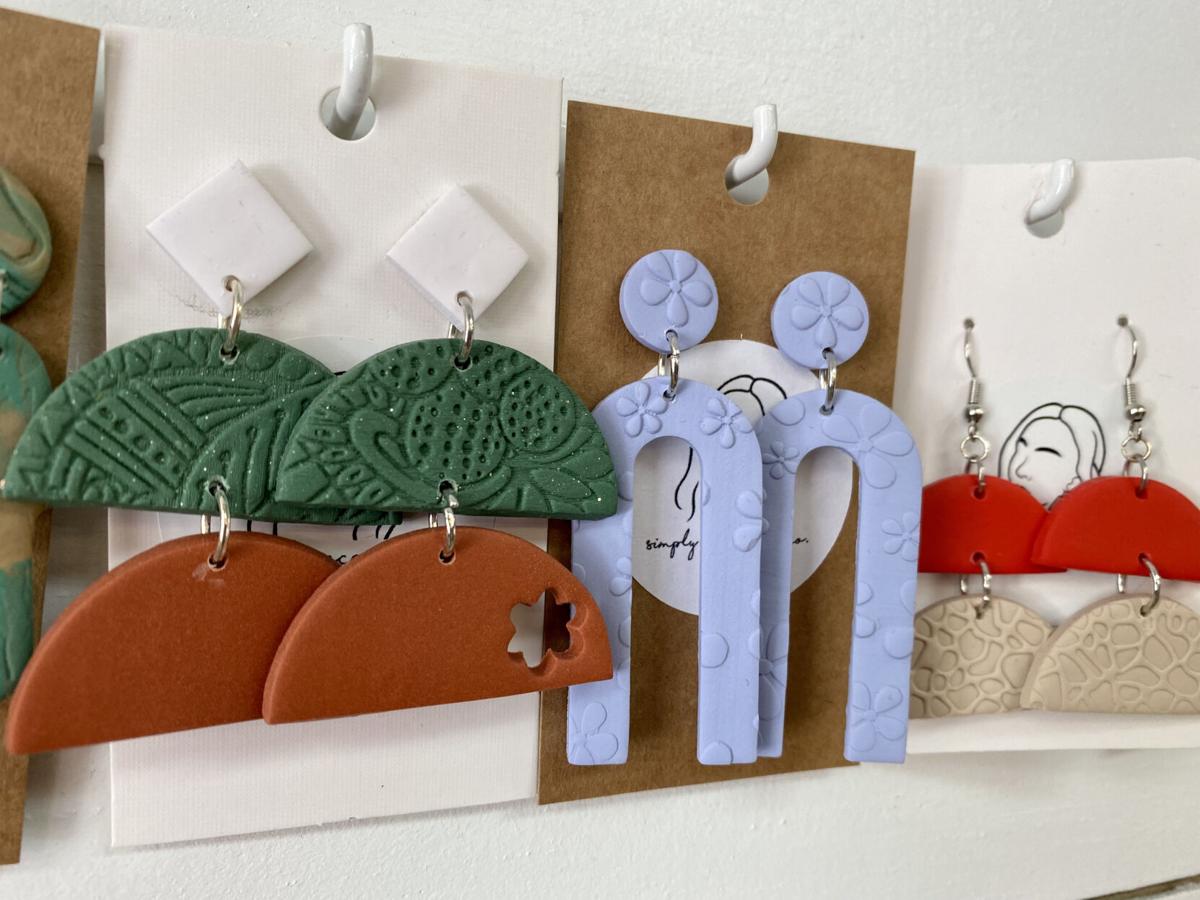 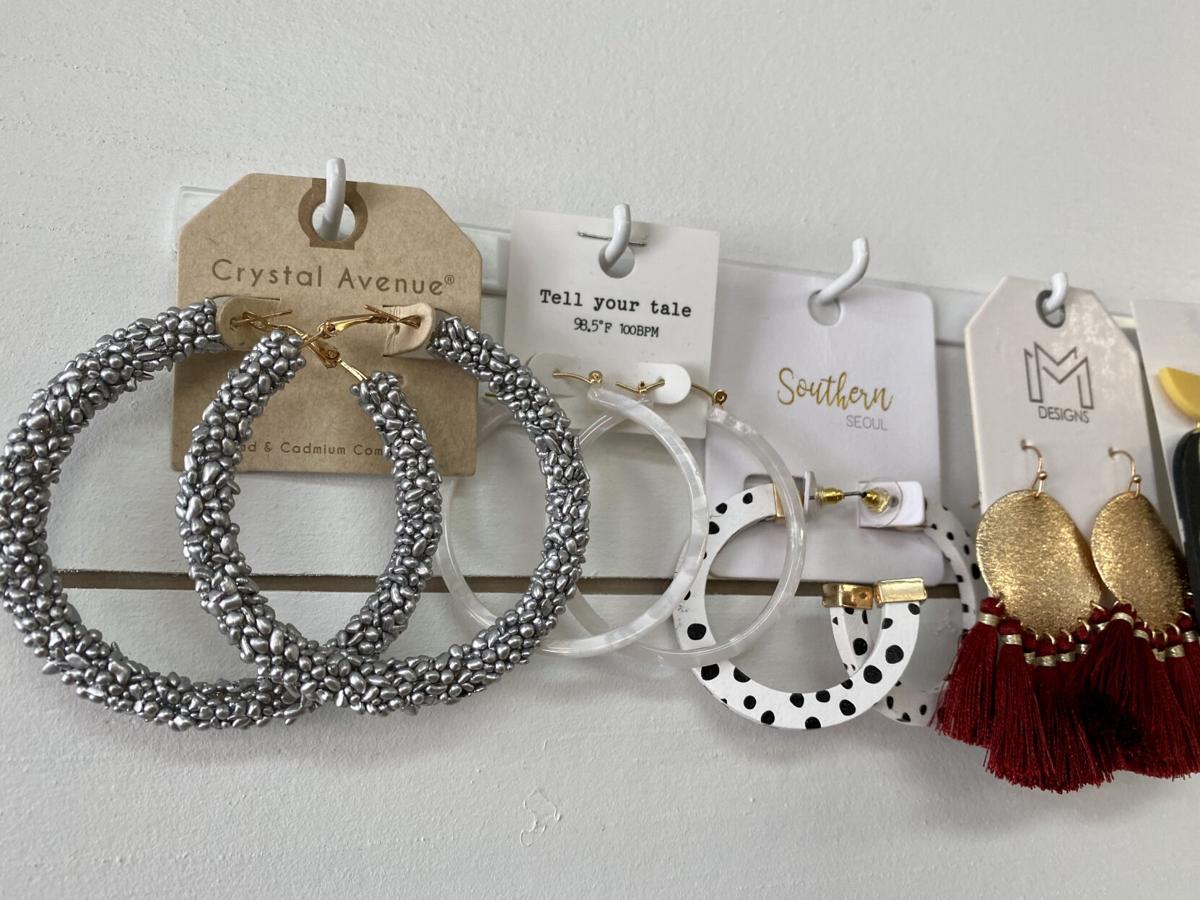 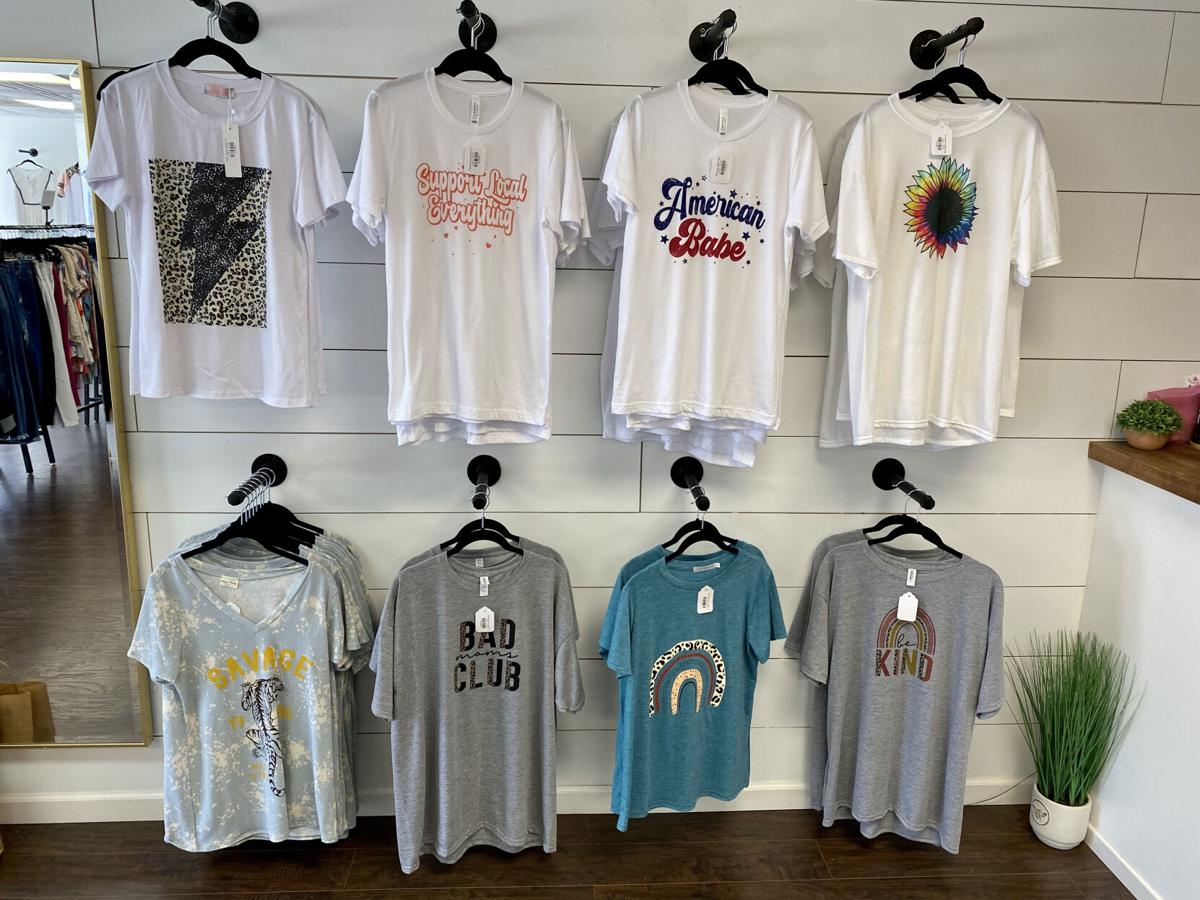 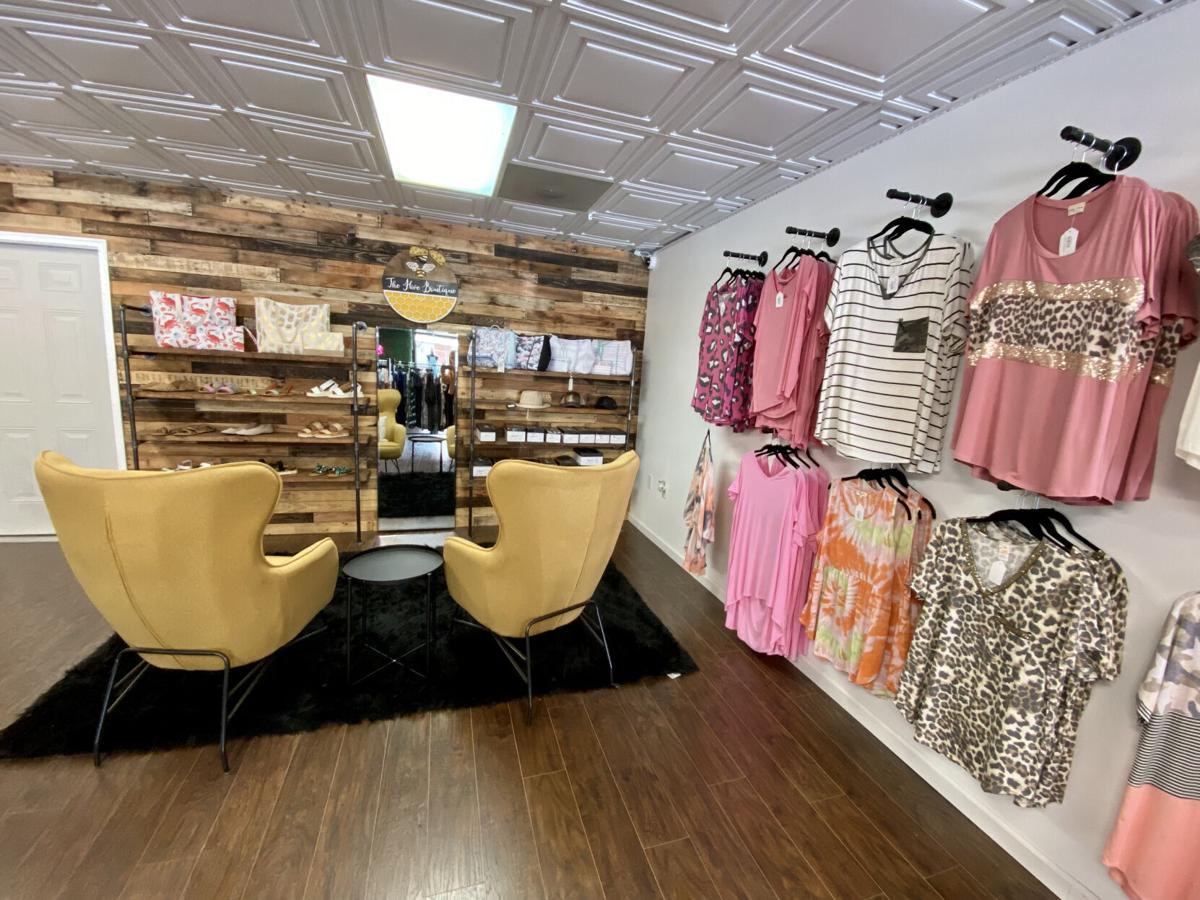 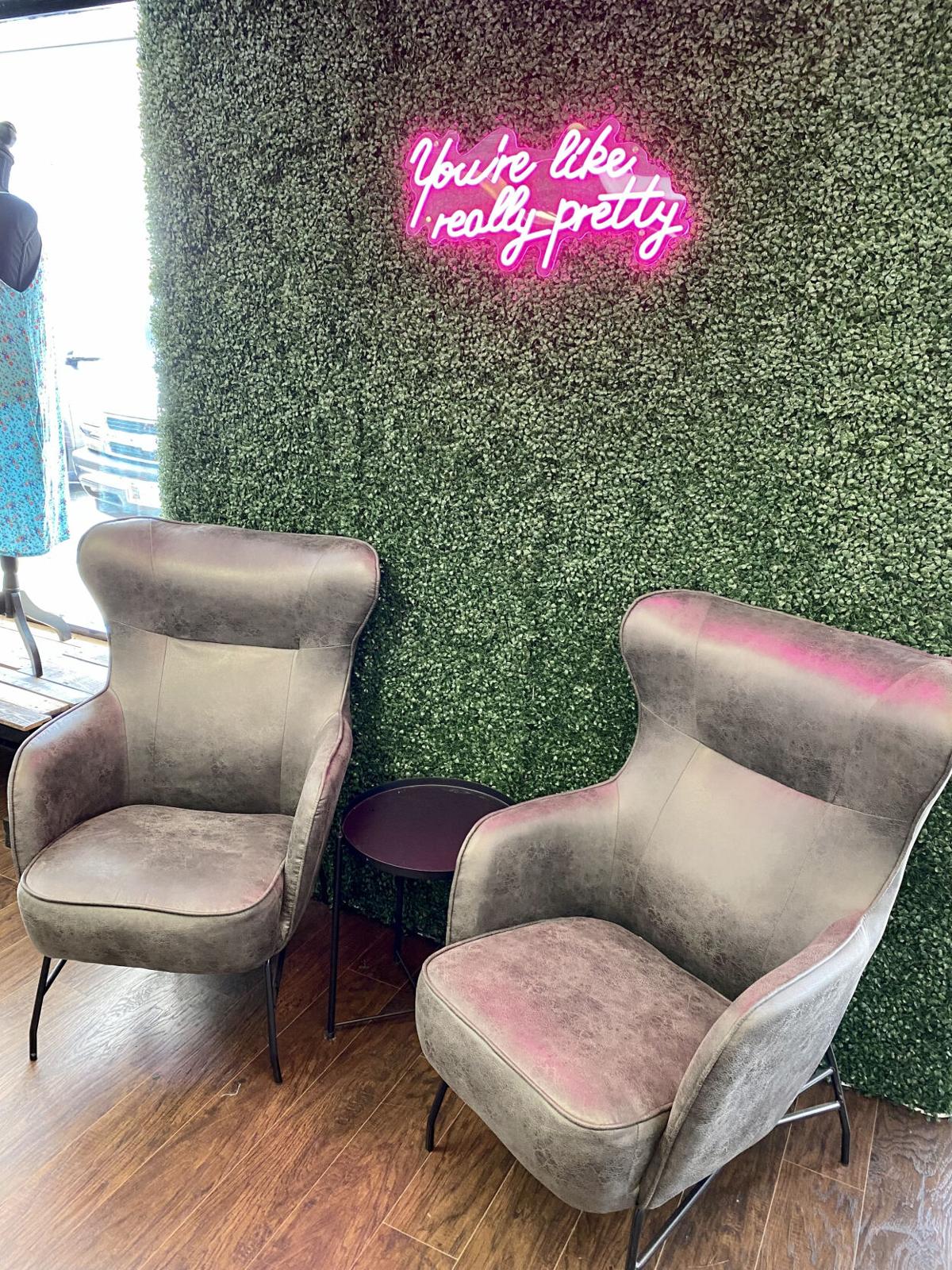 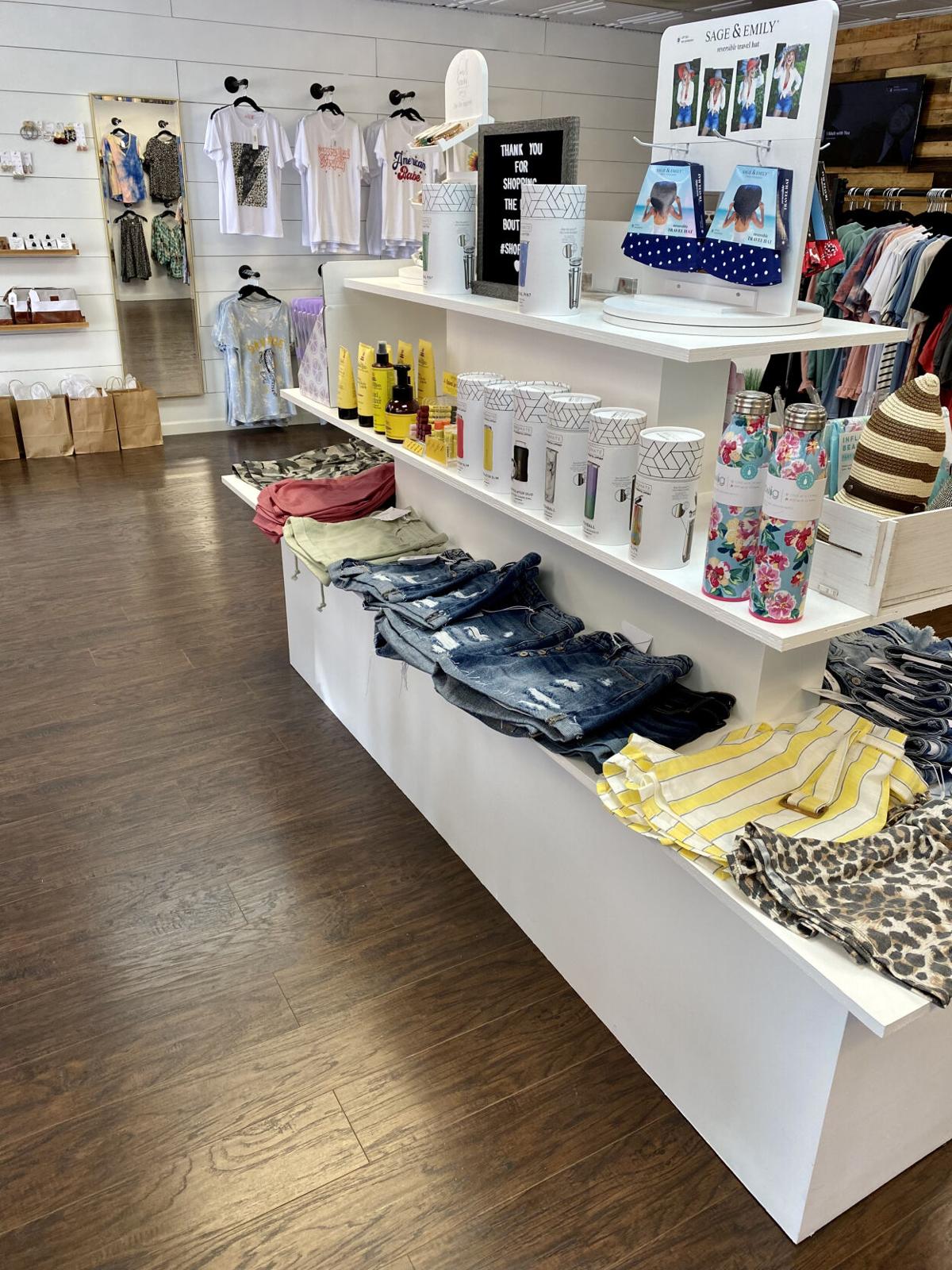 INDIAN TRAIL — You can buy a top, dress or cute pair of jeans pretty much anywhere, but The Hive Boutique offers more than just trendy clothes with affordable price tags. Customers who shop at this Indian Trail store become part of something bigger: a community of women, or “Queen Bees” as co-owner Montana Noel likes to say, who share the common goal of friendship and support.

“That’s why we called our store The Hive,” Noel said. “We wanted to create a place to swarm to, to come to and to always be here for people.”

“People are going to remember how you made them feel more than what you said,” said co-owner Brandon Toney.

Toney and Noel opened The Hive Boutique at 101 Indian Trail Road North earlier this year after switching gears from the furniture store they used to run in the same location. When the pandemic hit and profit margins got smaller, the couple liquidated all their assets, poured everything into renovating the space and relaunched as a clothing boutique.

The Hive doesn’t cater to a specific woman. Instead, Noel describes her ideal customer as just “a sweet, awesome lady who who wants to be a part of something.” The store sells dresses, tops, shoes, KenCan Jeans and accessories like sunglasses, hats and keychains. They also carry plus sizes and the popular insulated drinkware BrüMate, as well as jewelry like clay earrings by Simply Grace Clay Co., which are made in Matthews.

Customers can shop in store Monday through Saturday, online and on The Hive Boutique app available on iOS and Google Play devices. In addition to browsing the store’s inventory, app users can also shop the live videos, which are posted to Facebook several times a week.

“I’m not afraid of a camera,” Noel added.

Toney likes to crunch numbers, so he handles the business side of The Hive, while Noel is more of the face of the store.

Over the past few months, the couple has used their strengths to launch several initiatives that not only bring their customers together, but also the surrounding business community.

Each month, The Hive hosts a small business pop-up with food trucks and up to 25 vendors on the lawn next to the store. There’s also “Trivia Tuesdays" on Facebook Live where viewers compete to answer questions and win store credit, and a monthly in-store event called “Ladies Night Out” that involves crafting.

The Hive encourages its Queen Bees to give back by featuring a different nonprofit every month on its Facebook page. Customers who either bring in a suggested item to donate or purchase off the Amazon wish list get a 15% off coupon. The featured charity for July is the Union County Animal Shelter.

Noel and Toney grew up in a town in North Carolina with 5,000 people and said they missed that small-town feeling when they moved to Indian Trail, which has a significantly larger population. They’re hoping The Hive Boutique will be at the center of helping create a tight-knit community in Indian Trail and as Noel said, “a place to swarm to.”

“Let us be the pillars of the small business community, bringing friendships together,” Noel said. “I’ve met so many friends doing this and it just keeps growing, so we’re really excited.”